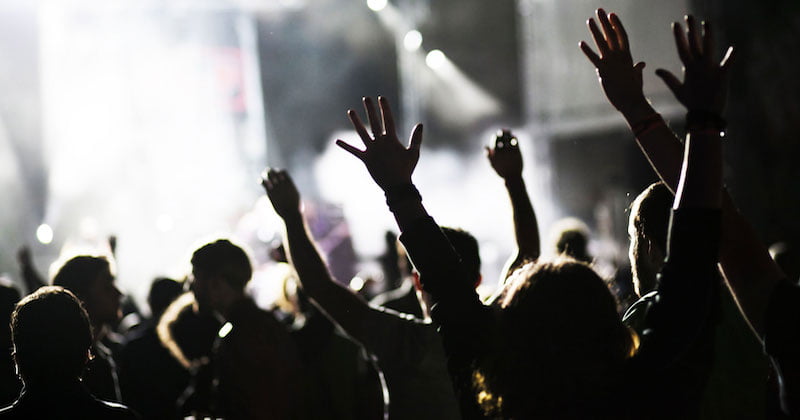 Nominations are now open for Indie50, WeGotTickets’ celebration of the “unsung heroes of the UK’s independent music scene”.

“Whether a promoter, manager, booker, sound engineer, journalist or even the door person at your local venue, we want to shine a light on the people who work tirelessly towards advancing the UK’s indie live scene and help to make it one of the most fertile in the world,” explains the e-ticketing platform.

After the nomination period, which closes on 31 May, submissions will be turned over to a judging panel comprising Tom Ravenscroft (BBC 6 Music), Laura Snapes (Pitchfork, The Guardian), Jason Edwards (Coda Music Agency), Kevin Moore (director of The Great Escape), Stephen Bass (owner of Moshi Moshi Records) and WeGotTickets founder Dave Newton, who will collectively decide the final 50, to be announced in August 2016.

Know someone who should appear in the inaugural Indie50? Nominate them at the WeGotTickets website.