The Beatle has announced he needs to "take a stand against the hatred" of the anti-LGBT law, while Cyndi Lauper will turn her upcoming gig into an anti-HB2 benefit 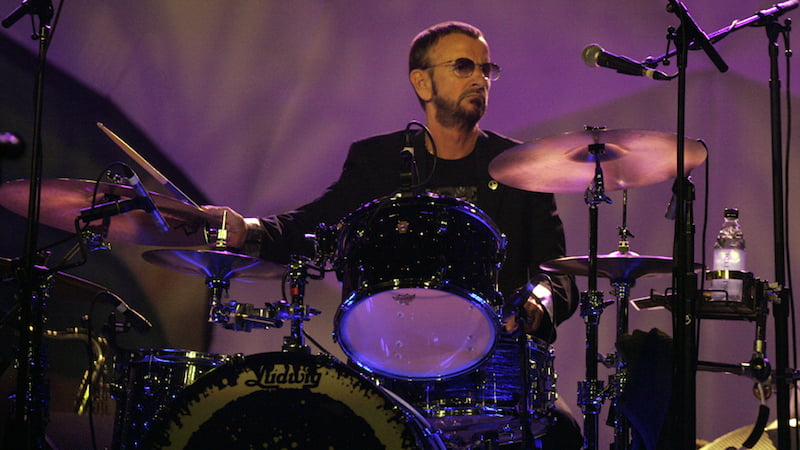 Ringo Starr's All Starr tour will skip Cary in June

Ringo Starr has become the latest artist to cancel a planned show in North Carolina in protest against the US state’s Public Facilities Privacy & Security Act, commonly known as House Bill 2 (HB2).

In a statement posted on his website, the former Beatles drummer says he cancelled his All Starr tour concert in Cary on 18 June in order to “take a stand against this hatred”. He adds: “Spread peace and love.”

HB2, also known as the ‘bathroom bill’, invalidates at a state-wide level several local anti-discrimination measures, and also compels transgender people to use public toilets that correspond to the sex listed on their birth certificates.

“We need to take a stand against this hatred. Spread peace and love”

Last week Bruce Springsteen also cancelled an appearance in Greensboro, North Carolina, in protest against HB2, which critics have called discriminatory against lesbian, gay, bisexual, and transgender (LGBT) people. Bryan Adams, meanwhile, earlier this week called off a show at Mississippi Coast Coliseum following the passing of a law in that state also widely criticised as being anti-gay, Bill 1523, which allows religious groups and some private businesses to refuse service to gay people and anyone who offends their “sincerely held religious beliefs”.

Cyndi Lauper has also come out in opposition to HB2, announcing to ABC News that she donate all profits from her upcoming performance in Raleigh to Equality North Carolina’s campaign to repeal the law.