The Friends of Finsbury Park is taking Haringey Council to court over Wireless Festival, which it says a threat to all of London's public parks 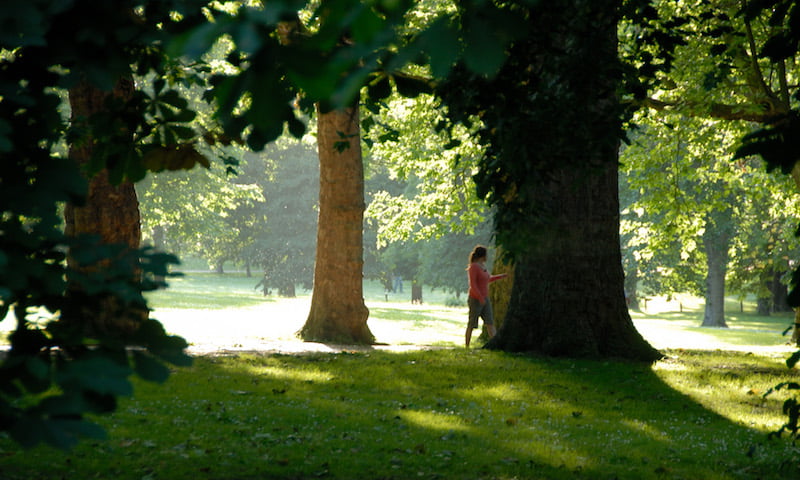 A walker in Finsbury Park

The Friends of Finsbury Park has launched a crowdfunding campaign to raise money for its legal challenge to stop this year’s Wireless Festival.

The residents’ association is following through with the legal action it threatened against Haringey Council after the council gave permission to Festival Republic/Live Nation to stage the festival in Finsbury Park, north London, for the third time from 8 to 10 July.

As of midday today the Say No to Wireless in Finsbury Park campaign has raised £2,165 from 20 backers (of a goal of £5,000) on the CrowdJustice website.

The Friends of Finsbury Park believes, “after reviewing the relevant legislation”, that “Haringey Council does not have the power to hold Wireless Festival” in the grade II-listed public park, which is classed as Metropolitan Open Land.

The group says the 110-acre (46ha) park is too small for the festival, which has a daily capacity of 49,000, and that “the outcome of this case could affect all London parks, as councils seek to sell off and privatise green spaces. The argument that huge commercial events such as Wireless Festival must take place in order to maintain a public space is deeply disturbing and cannot be allowed to happen.”

Finsbury Park has a long history of hosting live music, with notable performances including Bob Dylan on his Never Ending European tour in 1993, the Sex Pistols’ 1996 comeback concert, Oasis on their Heathen Chemistry tour in 2002 and The Stone Roses’ reunion tour in 2013. It was also the location for Mean Fiddler’s Fleadh Festival from 1990 to 2003 and Rise Festival from 2006 to 2009.