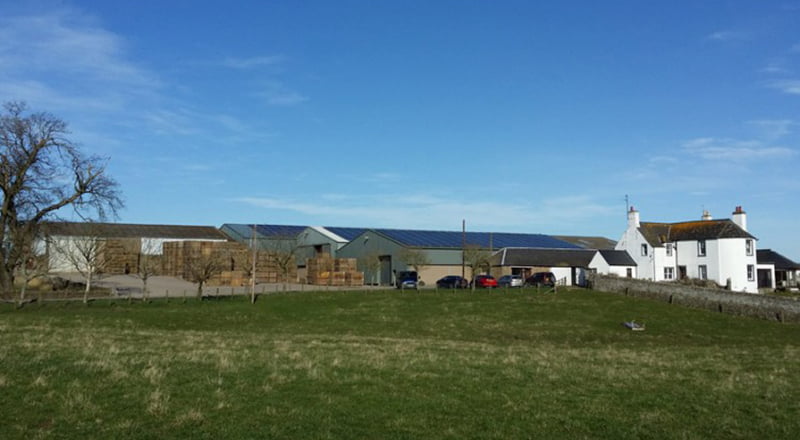 Pitlivie Farm, which will host the planned first Festival of House in June

Police and council chiefs have recommended that Scotland’s newest dance music event, Festival of House, not be allowed to go ahead.

Angus Council, which governs the county of the same name, has advised councillors to refuse the festival’s application for a public entertainment licence when it goes before its Civic Licensing Committee on Friday amid concerns of a lack of proper planning.

Promoter Jigsaw Events and Management has booked Rudimental, Underworld, Leftfield, Erok Alkan and Dubfire for the festival and hopes to attract around 15,000 people to Panmure Estate on Pitlivie Farm, near Carnoustie in Angus, on Friday 10 and Saturday 11 June.

A statement from the council criticises Jigsaw for “significant gaps, conflicting information and inconsistencies which provide no confidence that the plans provide the foundation for the delivery of a professionally managed, safe event”, and says plans “remain of a standard that is well below what would be expected”.

Festival of House’s management structure came in for particular criticism, with council safety officers describing it as “incoherent”

Festival of House’s management structure came in for particular criticism, with council safety officers describing it as “incoherent” in terms of roles and decision making responsibilities, as did its “unworkable” traffic-management plan.

Additionally, Police Scotland’s Superintendent Graeme Murdoch has stated that the service could not support the event as it stands currently. “Safety is always the paramount and overriding consideration,” he comments. “Police Scotland concludes this proposed event cannot be delivered safely.”

The Scottish Fire and Rescue Service also has a “number of concerns”.

However, festival director Craig Blyth remains upbeat, revealing that all letters and emails of support have been submitted along with Festival of House’s licensing application. “Both objections and support are all relevant and help licensing board members understand the full picture across the area,” he says. “All crowd-management and alcohol-management plans are being progressed in a timely manner agreed with Angus Council.”