Hard Summer, Iceland Airwaves and Together the People also feature in IQ's weekly round-up of all the latest developments this festival season 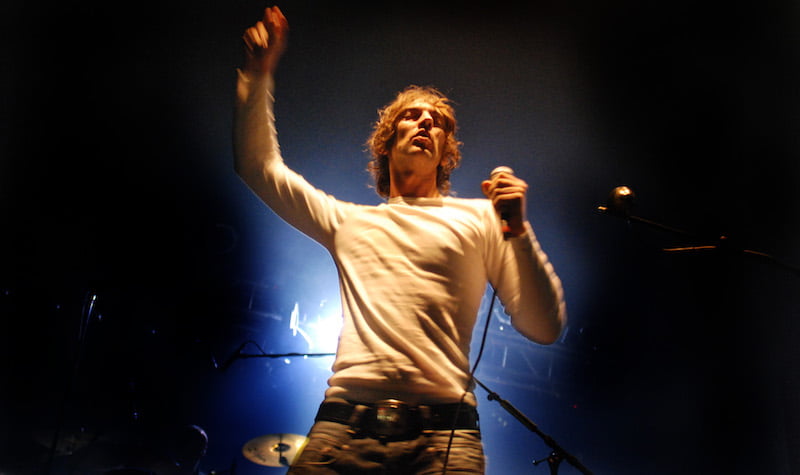 Richard Ashcroft will no longer appear at Scarborough Fair Festival

Scarborough Fair, a new festival by British promoter Joel Levack, has been cancelled exactly a month before it was to have launched.

Levack, who has organised feature areas at Glastonbury, Secret Garden Party and at Port Eliot Festival, had booked Richard Ashcroft, Billy Bragg, I am Kloot and Eliza and Martin Carthy for the the inaugural event – to have been held from 27 to 29 May on Redcliffe Farm, near the Yorkshire town of Scarborough – but announced its cancellation today, blaming “logistical issues”.

“After 18 months of hard work, the last 18 days have been the hardest,” reads a statement on the Scarborough Fair website. “As tough a decision as this has been for the organising team, we feel it’s only fair to pull the event several weeks before, rather than get into a situation where we let more people down nearer the time.”

Ice Cube and Major Lazer, both fresh from appearances at Coachella, will headline July’s Hard Summer, which will for 2016 move from the Fairplex in Pomona, California – where last year two festivalgoers died after suspected ecstasy overdoses – to a new home at Fontana’s Auto Club Speedway.

The new venue gives Hard more than 500 acres of capacity and, for the first time, on-site camping facilities, and also allows the festival to reduce its age limit from 21 to 18.

Other performers at the dance music and hip-hop festival will include Flosstradamus, Dillon Francis, Dizzee Rascal, DJ Khaled and house DJ Claude VonStroke. (Major Lazer photo by messycupcakes on Flickr.)

Already confirmed for Iceland Airwaves, now in its 17th year, are PJ Harvey, Julia Holter and múm (with Kronos Quartet).

In more established territory – and a UK festival exclusive – Brian Wilson will be joined by former bandmate Al Jardine at the second Together the People in Brighton in the first weekend of September. The two Beach Boys will play 1966’s Pet Sounds (Rolling Stone’s second-greatest album of all time) in its entirety, joining The Horrors, Turin Brakes, Supergrass’s Gaz Coombes, Songhoy Blues and more at the non-camping family-friendly festival in Preston Park, organised by record store Resident Brighton. (Brian Wilson photo by Takahiro Kyono.)

Finally, Game of Thrones and/or dance music fans rejoice: new festival Moga will bring a line-up of African and international electronic music, as well as “musical brunches, educational workshops, beach parties and digital video installations”, to the Moroccan coast when it launches in Game of Thrones filming location Essaouira in October. No acts have yet been announced, but here’s the launch video (with music from Maalem Mahmoud Guinia and Floating Points):