Boardmasters, Project Pabst, We Love Green, T in the Park, Pemberton and Roskilde also feature in IQ's weekly round-up of all the latest developments this festival season 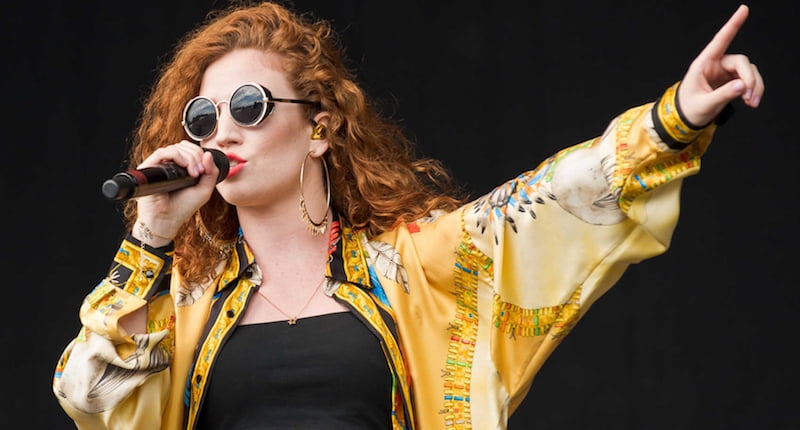 Jess Glynne, The Coral, Soulwax and The Kills are among the 16 new acts announced earlier today for the 21st Festival Internacional de Benicàssim (FIB).

They join Rat Boy, Dan Deacon, Walking on Cars and Little Simz, local talent Zahara, Lois, Baywaves and Aeries and DJs John Talabot, The Magician, Ryan Hemsworth and Mr Oizo (will Flat Eric be there too?) at the Valencian beach festival from 14 to 17 July.

Also performing will be LCD Soundsystem, who clearly aren’t worried about having any free time this summer, Lionel Richie, The Last Shadow Puppets and, perhaps most excitingly of all, Animal’s band from The Muppets, Dr Teeth and The Electric Mayhem. (Lana del Rey photo by Thomas Hawk.)

Another band for whom spare time is at a premium, Tame Impala, have also just added another event to their ever-growing list of festival commitments: Project Pabst, in Portland, Oregon. The Australian band will perform at the MusicfestNW spin-off on Sunday 28 August, while Duran Duran and Ice Cube will play the previous day.

T in the Park, whose future is looking rosy after its Scottish government grant was ruled to be legal at the end of March, added 11 new acts to its line-up over the weekend. Lightning Seeds, Ash, Augustines, Sunset Sons, Alessia Cara, Borns, DMA’s (with booing Noel Gallagher in tow), Vant, The Struts, The Sherlocks and JR Green will play DF Concerts’ long-running festival for its second year at Strathallan Castle in Perthshire from 8 to 10 July. (Lightning Seeds photo by Coventry City Council.)

Following the sad decline of Kilimanjaro Live’s Wakestock, there’s only one contender for the title of the UK’s premiere festival of music and watersports, and Boardmasters 2016 has the line-up to prove it: Maxïmo Park, Michael Kiwanuka, My Nu Leng and Dread MC and 16 more acts have been added to a bill that already includes Deadmau5, James Bay, Chase & Status, Primal Scream, Mystery Jets, Kaiser Chiefs and Wolf Alice.

And finally over to Ireland, where Dizzee Rascal, Katy B, Young Fathers, Bodhi, Mmoths, Steve Mason, Klingande, and The Field will play the sixth Bulmers Forbidden Fruit festival in the grounds of the Royal Hospital Kilmainham, Dublin, in the first weekend of July. (Dizzee Rascal photo by Achim Raschka.)

Plus, in case you missed it earlier this week – or are one of the foolish people not signed up to our essential IQ Index newsletter, which went out to 10,000 lucky subscribers earlier today – Neil Young will be rockin’ in the Nordic world at Roskilde in July…