eps supplies 600m of stage barriers for the Stones in Cuba 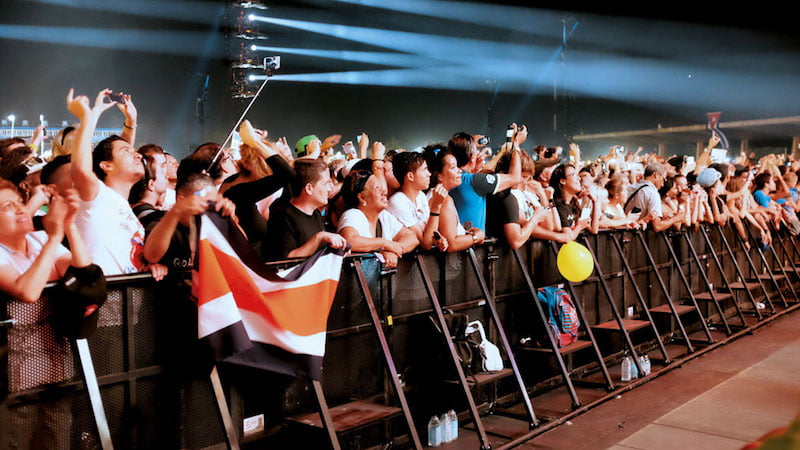 eps supplied six containers’ worth of concert infrastructure, including 1,200sqm of the Arena Panels ground-protection system, 600m of GIGS stage barriers and 600m of mobile fences, for The Rolling Stones’ landmark Concert for Amity in Havana in last month.

The multinational event infrastructure specialist, which has offices in Germany, Denmark, Poland, Italy, Switzerland, Australia and North and South America, also sent eight supervisors to oversee the set-up and dismantling of all equipment and production vehicles and modular cable protectors to ensure everything ran smoothly behind the scenes.

The show “presented itself with certain challenges because there hasn’t been anything comparable to this open-air event before in Cuba”, says eps, but it was “pleased with the successful outcome” and “proud to be a part of this historic rock event”. It also thanked promoter Concerts West for “their trust and the great cooperation with everybody involved”.

The show, billed as the “first open-air concert in Cuba by a British rock band” was reportedly witnessed by a crowd of 1.2 million people: 700,000 in the Ciudad Deportiva stadium and another 500,000 listening outside.