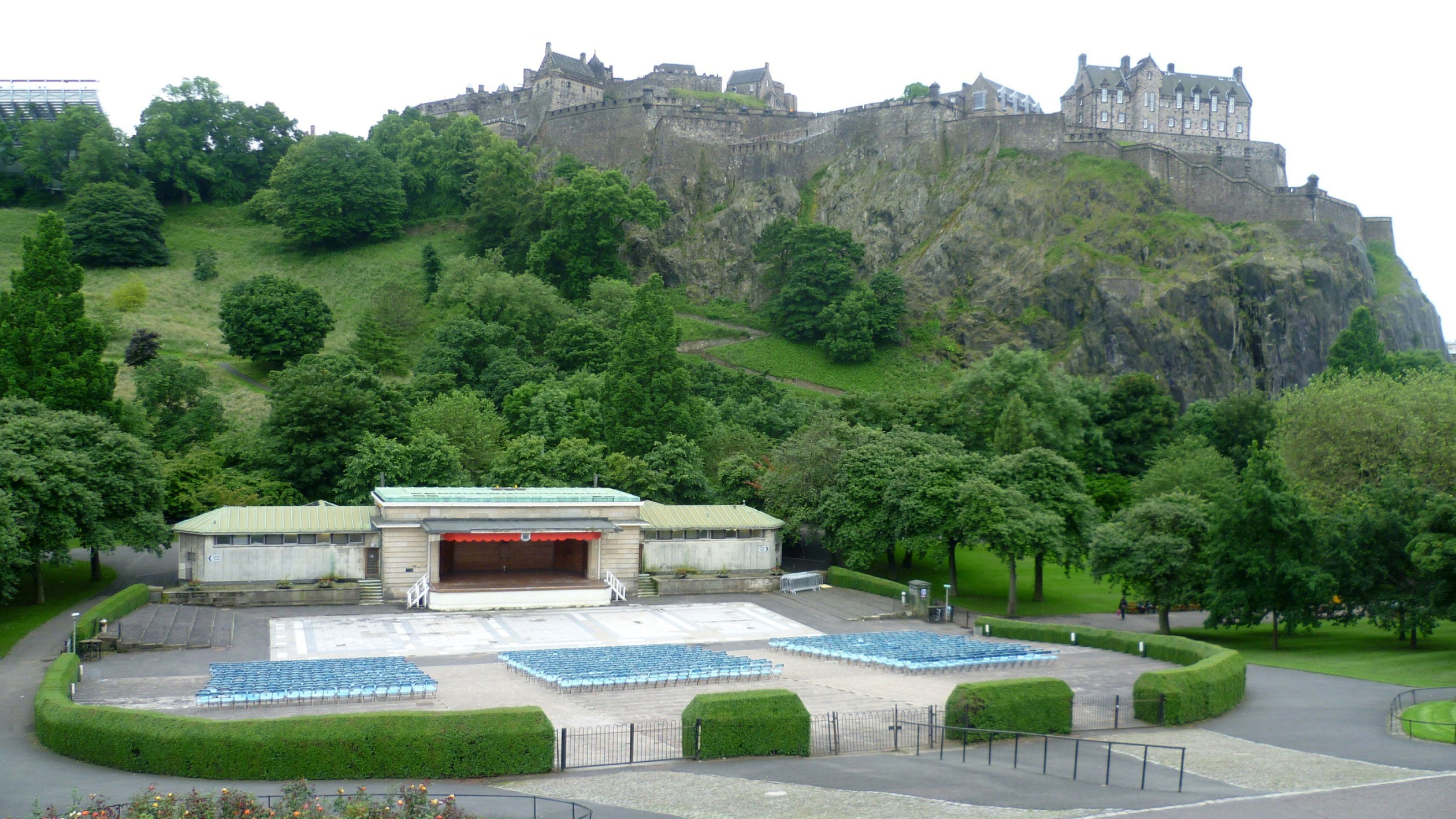 Edinburgh may soon have a new outdoor concert venue after city councillors agreed to partner with property tycoon Norman Springford to push for a replacement for the ageing Ross Bandstand.

City of Edinburgh Council leader Andrew Burns says that while the 2,000-capacity Ross Bandstand (or Theatre), which was built in 1935 and stands in Princes Street Gardens, in the shadow of Edinburgh Castle, “remains a key venue for the city’s famous festival fireworks and Hogmanay concert, it is more than 80 years old and is nearing the end of its useful life.”

“It has been a long-held ambition of the council to create a new facility as part of major renewal of the gardens,” he continues, “but is not, in the current financial climate, a project we could undertake alone. We are extremely grateful to Mr Springford for his personal commitment to the project.”

Springford, the founder of the Apex Hotels chain and former owner of the Edinburgh Playhouse, will help bankroll the project.

Apart from Hogmanay (New Year’s Eve), the last major music event at the Ross Bandstand was the Regular Music-promoted Magners Summer Nights festival in August, with James, The Flaming Lips and The Waterboys.