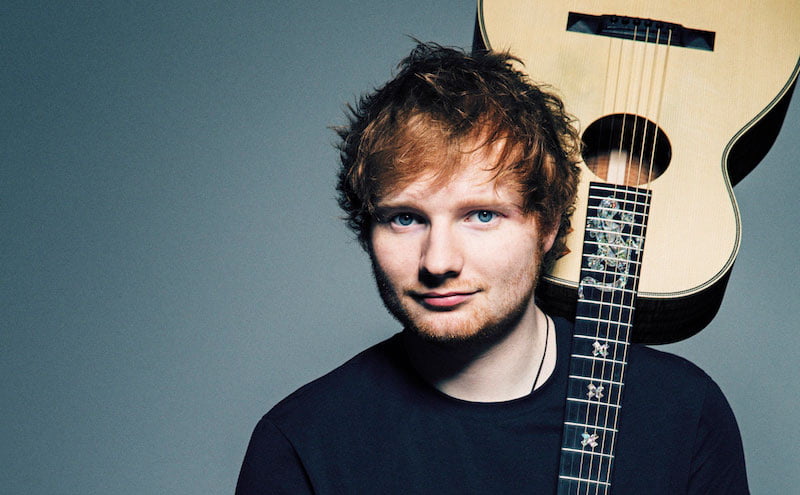 With the exception of the United States and Canada, Ed Sheeran has signed with Creative Artists Agency (CAA) worldwide.

Sheeran – fresh off the 179-date x world tour, which ran from 6 August 2014 to 12 December 2015 and saw, among other things, the British singer-songwriter become the first solo artist to play headline shows at Wembley Stadium – will continue to be represented by Paradigm in North America.