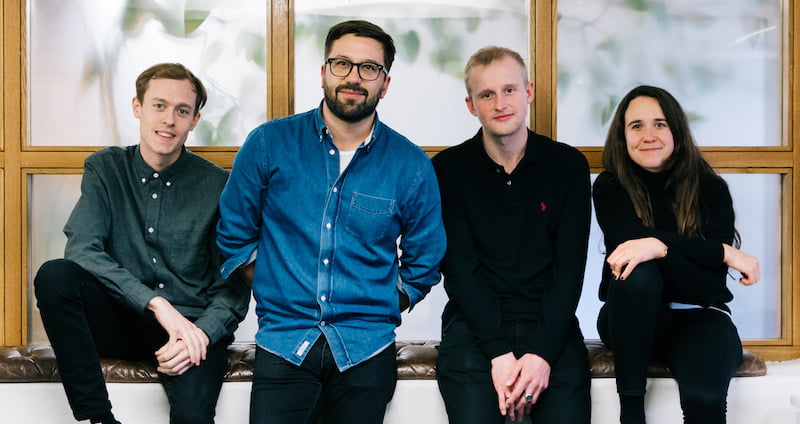 Phil Hutcheon (second from left) with the Dice music team

Ollier, who joined CAA’s London office early last year from Free Trade Agency, took home the award for best live music agent, while east London-based ticketing start-up Dice, which has made a name for itself over the past few years by selling tout-proof tickets that are irretrievably tied to the mobile device from which they were bought, caused an upset by beating mainstays Ticketmaster, Eventim and AXS to the best ticketing company prize.

“We’re absolutely buzzing, and the award is a huge deal to us,” Dice founder Phil Hutcheon tells IQ. “Dice is growing fast and our focus is always on building an amazing product for fans and artists. Promoters are seeing huge increases in ticket sales as a result. Our mission is to grow the music industry massively by doing the right thing.”

SJM Concerts – led by, it emerged earlier this week, the 799th-richest man in Britain, Simon Moran – won the award for best live music promoter, sponsored by London venue the Troxy.