The long-serving promoter, who joined DHP Family in 2002, as a trainee manager for Nottingham venue the Rescue Rooms, has been named director of DHP Live 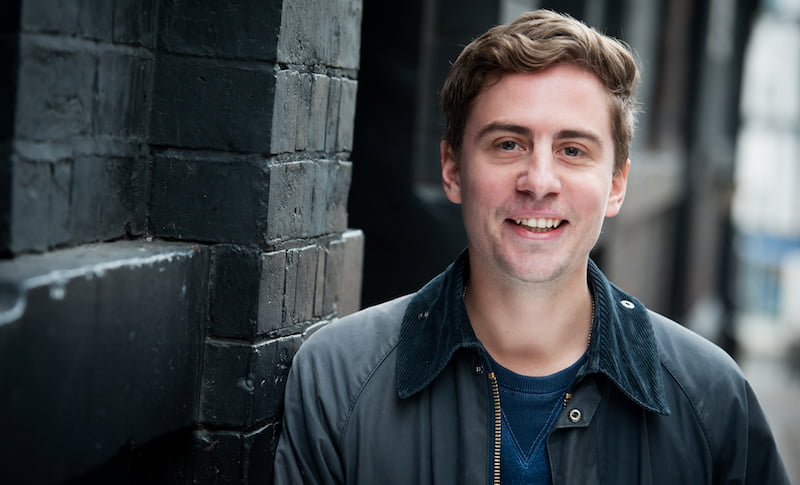 Ealam will join the board at the Nottingham, UK-based company, which also operates six venues and an artist-management business, working alongside owner George Akins and fellow director Anton Lockwood. (Lockwood last month penned a comment piece for IQ decrying homogenisation and corporatisation in music venues.)

Ealam’s DHP Live division will oversee DHP Family’s festival portfolio (Splendour, DotToDot, Everywhere, Mirrors), the 1,500 shows it promotes each year and the delivery of ticketing, including its own platform, Alt-Tickets.

Ealam’s DHP Live division will oversee DHP Family’s festival portfolio, the 1,500 shows it promotes each year and the delivery of ticketing

DHP Family’s live business has experienced “unprecedented growth in recent years”, says the company, and has staged shows by Lana Del Rey, New Order, The Flaming Lips and Ed Sheeran, the latter of whom’s three sell-out concerts at Wembley Stadium last year – the first time a male solo act had played a headline show at the London venue – were co-promoted by Ealam.

“Dan’s dedication and commitment to both the company and the industry over these years has seen him progress from managing our venues to now becoming a director,” says Akins. “Dan is hugely respected within the industry and thoroughly deserves this directorship, and I am excited to continue working with him to further grow our live division.”

DHP Family has also promoted production manager Bob Bark to head of concert operations to oversee the delivery of its marketing, ticketing and production services.