The bumpy launch of new festivals Rock im Revier, Rock in Vienna and Rockavaria resulted in an expensive 2015 for German concert giant DEAG 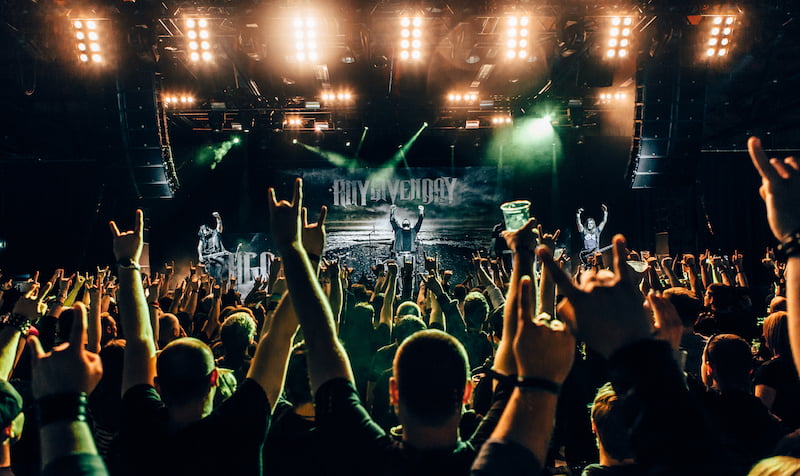 Deutsche Entertainment AG (DEAG)’s financial results for 2015 were heavily impacted by the one-off expenses incurred by the launch of three new music festivals, according to its just-published 2015 annual report. The Berlin-based concert promoter reported an increase of revenue of 16 per cent, up from €172.6 million to €200.4 million. However, earnings before interest and taxes (EBIT) decreased from €9.1m to a loss of €17.8m – a decline of 295.6 per cent.

The launch of the three festivals – Rock im Revier in the Ruhr district, Rockavaria in Munich and Rock in Vienna, headlined by Metallica, Muse and Kiss – amounted to around €23m in non-recurring expenditure.

DEAG’s festival ambitions have from the outset been overshadowed by problems. Rock im Revier – formerly known as Grüne Hölle Rock – was originally intended to take place at the Nürburgring racing track, replacing Rock am Ring, whose lease on the site has not been extended by its new owner. However, a succession of legal disputes meant that the event instead took place at the Arena aufSchalke, in Gelsenkirchen in the Ruhr. (It will move to the Westfalenhallen in Dortmund for 2016.)

DEAG confirmed this week that it has filed a fresh lawsuit against Nürburgring operator Capricorn Nürburgring GmbH (CNG), seeking €5m in damages over the botched launch of Rock im Revier. A previous ruling by the district court in Koblenz in January decided against DEAG.

DEAG can, however, take comfort in its steadily increasing revenue, and is upbeat about its outlook for this year: It estimates an EBIT of €3–5m for 2016, with strong growth also predicted for its ticketing and family entertainment operations. Productions such as Disney on Ice, Riverdance, Circus Roncalli, several Christmas circus productions and Marvel Universe Live! will, says the company, “contribute about €25 million to consolidated revenues in 2016, at attractive margins”.