Europe's largest ticket agency, which will handle ticketing for the Rio Olympics, will headquarter the new joint venture in Sao Paolo 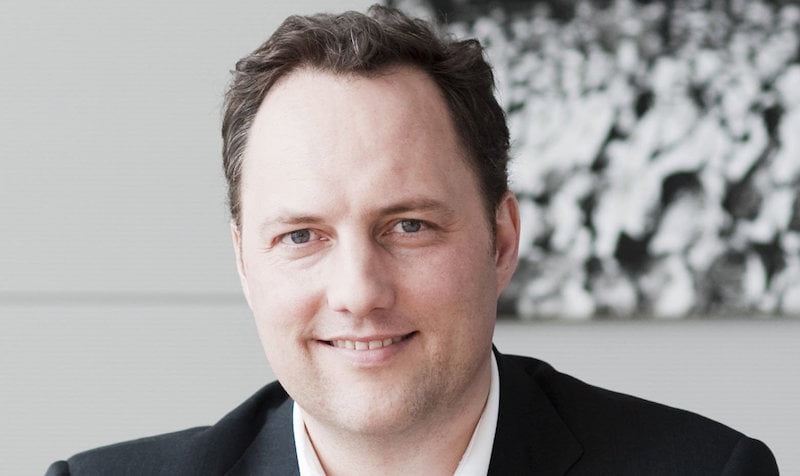 CTS Eventim has partnered with Sony Music to develop a new ticketing platform for Latin America.

The joint venture, which will begin trading in the second quarter of 2016, will be headquartered in Brazil, initially in Sao Paolo but with an additional office in Salvador to follow. It will then expand to other countries in the region.

Calling the deal a bringing together of “the two leading companies in their respective fields”, Klaus-Peter Schulenberg, CEO of CTS Eventim, says: “We see a huge potential in Latin America and are very excited to develop this together with our partners from Sony Music.” Sony Music’s international CEO, Edgar Berger (pictured), says he expects the partnership to “soon develop to become [market] leader” in Latin America.

Afo Verde, chairman and CEO of Sony Music in Spain, Portugal and Latin America, adds: “The combination of Eventim’s expertise in ticketing and Sony Music’s experience in the music business allows us to offer truly innovative ticketing for the benefit of artists and fans. Brazil is a vast and culturally diverse country, and I am looking forward with our joint venture to reaching every corner of it.”

A limited company called Eventim Sony Holding was incorporated in the UK on 19 October 2015 with Schulenberg and Eventim’s Alexander Ruoff and Verde and Maria Fernandez from Sony as directors.