No less than 67,451 people saw the Live Nation-promoted show at the Foro Sol stadium in Mexico City on Sunday 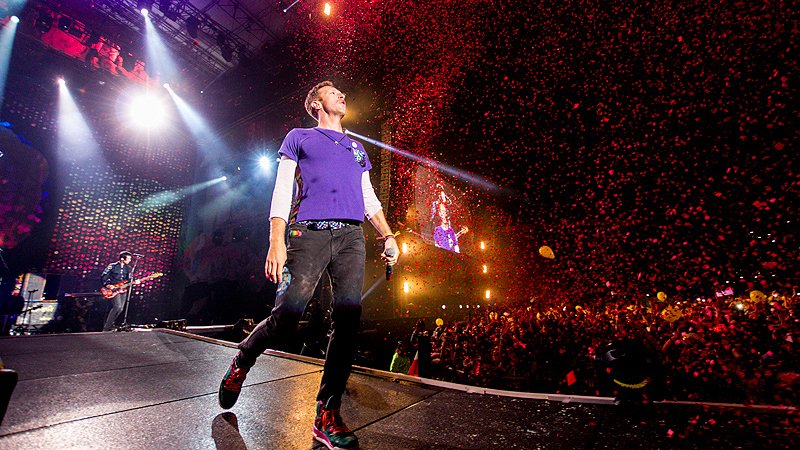 Coldplay’s A Head Full of Dreams tour has departed Latin America after having set two attendance records in Mexico.

The British four-piece’s sold-out show at the Foro Sol stadium in Mexico City on Sunday (17 April) was seen by a record 67,451 people, beating a previous record held by Pearl Jam and Los Fabulosos Cadillacs. Coldplay’s previous appearances at the venue, on Friday and Saturday (15 and 16 April), also set attendance records for consecutive nights.

Other than in the UK, where SJM Concerts will handle promotion duties, the tour is produced worldwide by Live Nation, with Bruce Moran in charge of the Latin American dates and Phil Bowdery overseeing Europe and Australia.

The A Head Full of Dreams tour will kick off its European leg on 24 April in Nice and continue to the US on 16 July, with the first of many stadium and arena dates at the MetLife Stadium in East Rutherford, New Jersey, on 16 July.