In the wake of the Time Warp tragedy, the Argentine capital will no longer grant permits for dance music festivals until laws designed to tackle drug use are passed 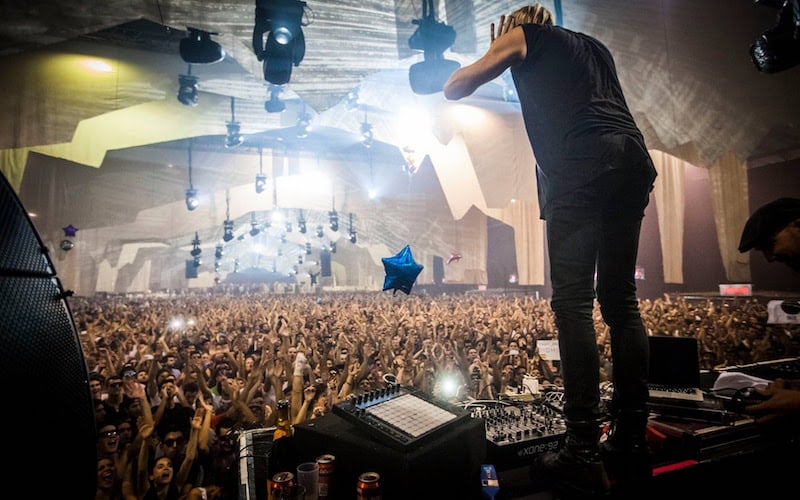 The government of Buenos Aires is to cease issuing permits for dance music festivals in the wake of the deaths of five people at the Time Warp festival on 16 April.

Horacio Rodríguez Larreta, the mayor of the Argentine capital, says the measure will remain in place until the city’s legislature has approved a law to prevent drug use at dance music events.

Larreta – a member of the centre-right Republican Proposal party who is facing calls for impeachment from Trotskyist legislator Marcelo Ramal, who holds Larreta and “a network of capitalist businesses” responsible for the deaths – has also announced the launch of a drug awareness campaign by Buenos Aires’s health ministry, which will focus on “restraint, information and prevention”. “We do not want any more families destroyed by drugs,” he says.

According to local reports, all five Time Warp victims are believed to have taken so-called ‘Superman’ pills laced with the drug para-Methoxymethamphetamine (PMMA). At least another five people, including a minor, were initially taken to hospital for treatment according to reports. Event organisers immediately cancelled the second day of the festival.

Argentine judge Sebastian Casanello has ordered around 30 people, including employees of Time Warp promoter Dell Producciones members of the municipal government and an outsourced security firm, to testify before him as part of his investigation. In contrast to initial local reports which suggested Dell president Adrián Conci had been arrested, he has reportedly been on the run since Casanello ordered his detention.