Eno will join Jean-Michel Jarre, Richie Hawtin and some 47 more speakers at tech conference Sónar+D in Barcelona from 16 to 18 June 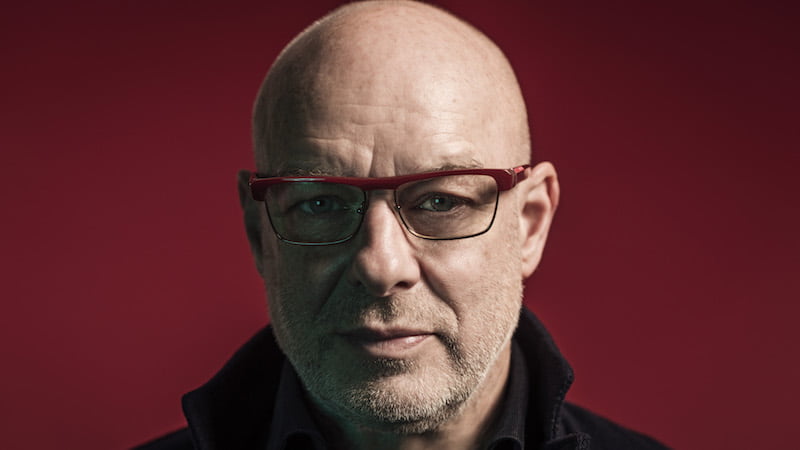 Sónar+D, Sónar festival’s tech- and digital culture-focused conference programme, will this year feature over 50 speakers, 100 exhibiting companies and 4,500 delegates from across the world.

Brian Eno, described by Sónar as “one of the most important thinkers of our time, at the intersection between technology, art, science and culture”, will give the keynote lecture, and Jean-Michel Jarre, Richie Hawtin, Kode 9, Lawrence Lek, Alva Noto and Bytone will all speak on the visual influences behind their live shows.

Spotify, the BBC, Google Data Arts and Microsoft’s Kate Crawford will discuss the changing face of the music business in the digital era, while representatives from Cern and the ALMA observatory will tackle how scientific research institutions can serve as an “engine for innovation” for musicians and artists. Also speaking will be Minecraft director of operations Bu Vui and British art collective and Massive Attack collaborator United Visual Artists.

View the full Sónar+D programme at the conference’s website.