56-year-old Turk Cazimero defrauded investors of a total of US$638,000, including for the entirely fictional 'Vans Warped DJ tour' 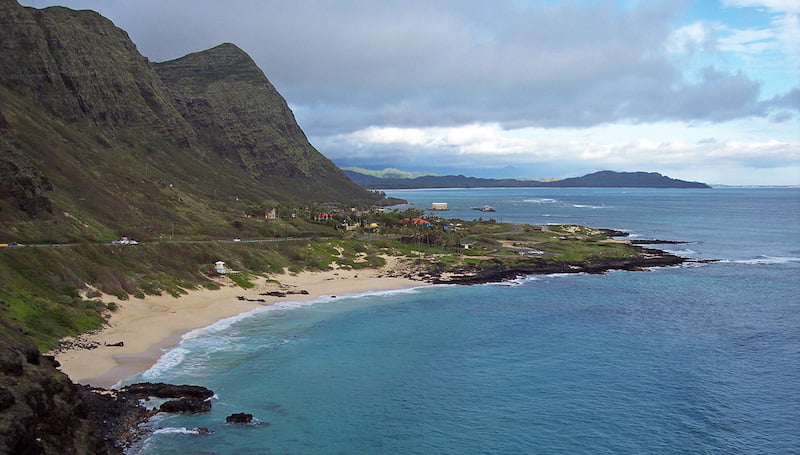 Turk Cazimero's hometown of Waimanalo, where he was arrested on Monday

A Hawaiian man whose ponzi scheme defrauded investors of a total of US$638,000 for bogus concerts and rodeos has been arrested by the FBI.

Federal Bureau of Investigation agents detained Turk Cazimero – the owner of a promotions business called Hawaiian Hurricane Productions which, among other things, claimed to be behind the non-existent ‘Vans Warped DJ tour’ – earlier this week, before turning him over to the US Marshals Service ahead of his appearance in court.

According to prosecutors, Cazimero showed prospective investors flyers, websites, advertisements and a YouTube video which claimed that the 56-year-old had previously booked a country music concert and rodeo, reports the Honolulu Star-Advertiser.

If convicted on his charges (three counts of federal wire fraud) Cazimero faces up to 60 years in prison – 20 per count.