Bigger campsite and more changes for T in the Park 2016

The Scottish festival targets a return to form in 2016 with a raft of changes to its camping area, including the return of Citizen T 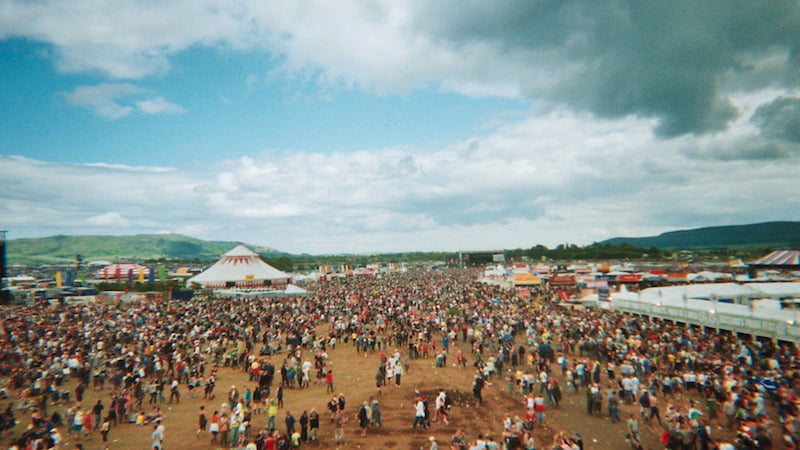 DF Concerts has unveiled the latest raft of changes for its reinvigorated T in the Park 2016, announcing plans to increase the size of the campsite by over 25 per cent, a system of colour-coded camping zones manned by a 24-hour management team and the return of the quieter Citizen T campsite for campers who pledge to be “good neighbours”.

There will also be more live entertainment for campers – the Slam Tent and King Tut’s Wah Wah Tent, the latter of which will feature a silent disco and ‘time-travelling dance party’ Hot Dub Time Machine, will open exclusively for those camping on Thursday night, and a bandeoke will keep festivalgoers singing long after the main arena closes – a wider range of foot outlets and a new, more picturesque location next to Strathcallan Castle for The Residence glamping area.

All the changes are outlined in a new video from the festival, embedded below:

Last week T in the Park announced that the 2016 festival would have a bigger arena, more stewards, repositioned stages and better signage.

All the new changes come as part of a major management restructuring for the festival. Festival Republic managing director Melvin Benn was brought in as executive producer after last year’s event, its first at Strathcallan Castle, which was heavily was criticised for its traffic congestion, failings on crowd control and security and repeated breaches of planning permission.

The criticism culminated in January, when Perth and Kinross Council warned that the festival’s future is in jeopardy “until DF can demonstrate their capability to effectively manage this event in future”.