Bigger arena, more stewards for T in the Park 2016

The changes, which also include repositioned stages and more signage, aim to avoid a repeat of the chaos of 2015 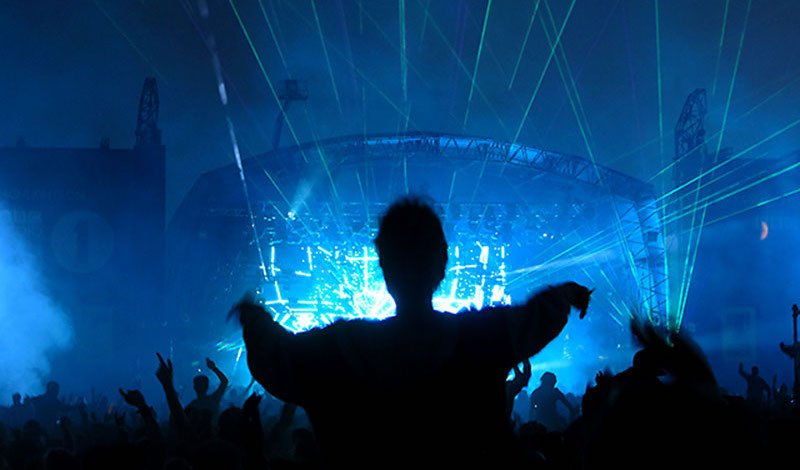 T in the Park promoter DF Concerts has announced a major revamp to the T in the Park festival arena for 2016 in a bid to eliminate the crowd congestion and bottlenecks that plagued last year’s event.

The new design, the result of a “thorough multi-agency debrief and feedback from fans”, will “give fans significantly more space to move around and comfortably enjoy their favourite bands, meet up with friends or take time to chill out and enjoy the picturesque surroundings” of Strathallan Castle, says DF.

T in the Park 2016 will also feature a new layout – King Tut’s Wah Wah Hut Tent will have open sides to allow more festivalgoers to watch performances, while the Healthy T food area and Cocktail Cocktail bar (the former now known as as ‘TasteT’) will also be moved following fan feedback – extra signage and a new security system centred on ‘zone managers’ who will oversee increased numbers of stewards across the site.

The changes come as part of a major management restructuring for T in the Park. Festival Republic managing director Melvin Benn, who was brought in as executive producer after last year’s event, has hired a new traffic manager, Ian Martin, security manager, Colin Brown (both ex-police), and site manager, APL Events, which is also responsible for Bestival, Glastonbury, Download, Creamfields and Rockness – all changes he says have been made “with [fans’] enjoyment, comfort and safety front of mind”.

“These changes will ensure that watching the wide array of amazing artists at the stages, as well as moving around the main arena, will be a much more comfortable and a positive experience for all fans”

DF Concerts CEO and festival director Geoff Ellis says: “Our fans are our number one priority, and we’ve listened to all of their feedback from last year and now we’re putting that into action. These changes will ensure that watching the wide array of amazing artists at the stages, as well as moving around the main arena, will be a much more comfortable and a positive experience for all fans, ultimately making T in the Park 2016 a year to remember for all the right reasons: brilliant music and outstanding entertainment enjoyed with your best mates.”

T in the Park, Scotland’s biggest and most successful music festival, took place at a disused airfield in Balado, Kinross-shire, from 1994 until 2014, when safety concerns were expressed about the Forties gas pipeline which runs directly underneath the festival site. Its first year at Strathallan Castle in Perthshire was criticised for its traffic congestion – it took many attendees nine hours to leave the site – failings on crowd control and security and repeated breaches of planning permission.

In January Perth and Kinross Council warned that the future of the festival is in jeopardy “until DF can demonstrate their capability to effectively manage this event in future”.