Pete Doherty, Youssou N'Dour, Nada Surf and French rapper MZ will play the Paris venue, which has been closed since the tragedy of 13 November 2015, this winter 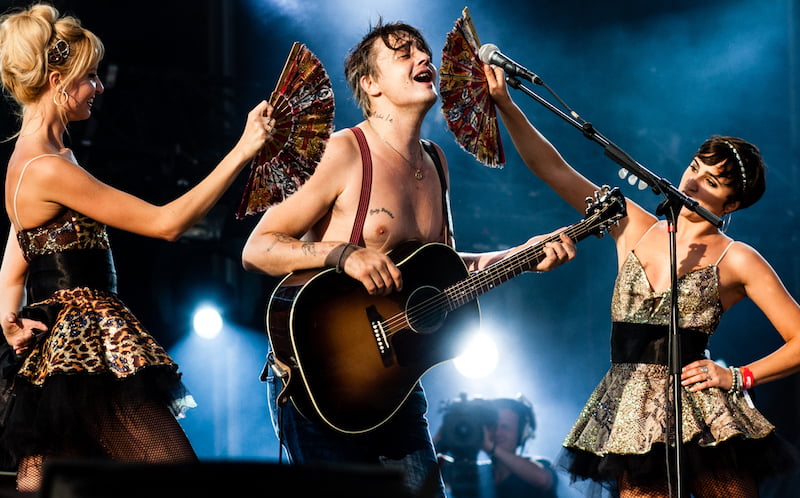 Pete Doherty is kept cool at the 2012 Fete de l'Humanité

The Bataclan will reopen this November, three days after the first anniversary of the horrors of 13 November 2015.

The Bataclan has been closed since 13 November, when Islamic State-affiliated gunmen massacred 90 people at an Eagles of Death Metal concert at the 1,500-capacity Paris venue.

Eagles of Death Metal returned to Paris on 16 February for an emotional show at the Olympia, for which survivors of the Bataclan attack were given free tickets. The American band have expressed an interest in playing at the Bataclan when it reopens.