Imusic, the promoter of the Spanish festival, argues that its current home near Burriana beach is good for tourism, both locally and nationally 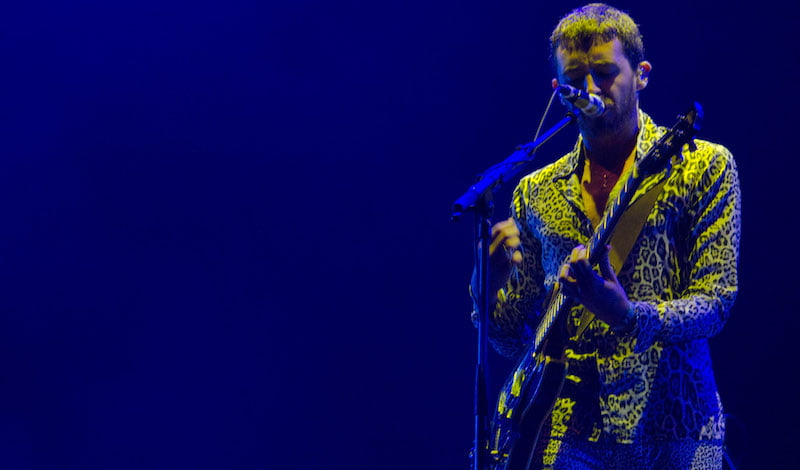 Spanish festival Arenal Sound is being forced to consider new locations for 2016 as it faces eviction from its traditional beachfront home in Burriana, Valencia.

Arenal Sound will this year host its seventh edition, with a line-up that includes (for a bargain €35, or €65 with camping) The 1975, The Hives, Two Door Cinema Club, The Hives, Steve Aoki, Kaiser Chiefs, Kodaline and Crystal Castles.

It is argued that the current location of Arenal Sound violates Spain’s Ley de Costas (Coastal Law) of 1988.

Promoter Imusic Festival SL has said that, as it continues its search for a new home for the festival, it will in parallel continue to appeal the city council’s decision based on three factors: the festival’s transitoriness, age and attraction to tourists.

The appeal argues that: local regulations only prohibit full-time activities taking place near to Burriana’s harbour, but the festival and its infrastructure are temporary; the festival has taken place in the same spot for a number of the years, with the blessing of the Provincial Coastal Service (Servicio Provincial de Costas); and the festival is a major draw for tourists, something recognised by Valencia’s tourist board, which has reported favourably on its economic impact both at a provincial and national level.

Valencian housing minister María José Salvador says his government is “in favour of Arenal Sound and international festivals when the law is being followed”.

One likely option for a new venue is the PAI Jardines de Malvarrosa campgrounds, also in Burriana, although the festival would lose its coveted seaside location.