The neighbouring town could be the festival's 'plan B' should it be forced out of Burriana, where it has taken place for six years 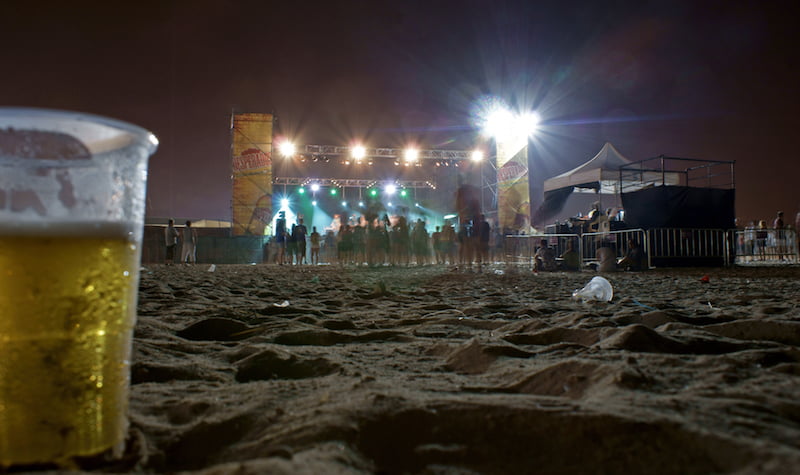 Arenal Sound, the Spanish music festival facing eviction from its current home in Burriana, has been given permission to relocate to a beachside area near the town of Nules, some five miles south along the Valencia coast.

Although Arenal Sound promoter’s Imusic’s plan is to keep the festival at its current location, which is close to a residential area of the town and has come under attack from locals (one comment on elperiodic.com calls it “a festival that brings nothing to Burriana except waste and noise pollution”), councillors in Nules have reached an agreement to host the event, starting this year, should it no longer be welcome in Burriana.

In addition to noise complaints, is argued that the current location of Arenal Sound violates Spain’s Ley de Costas (Coastal Law) of 1988.

However, elperiodic.com reports that its mooted new home may face a similar problem, being a protected wetland that would need paving – quickly – before the festival starts on 4 September.

The seventh Arenal Sound will take place from 4 to 7 September. Its line-up includes The 1975, The Hives, Two Door Cinema Club, The Hives, Steve Aoki, Kaiser Chiefs, Kodaline and Crystal Castles.