Fans of the popular Japanese idol band, who only sell tickets to members of their fan club, will be scanned with facial recognition software at upcoming gigs 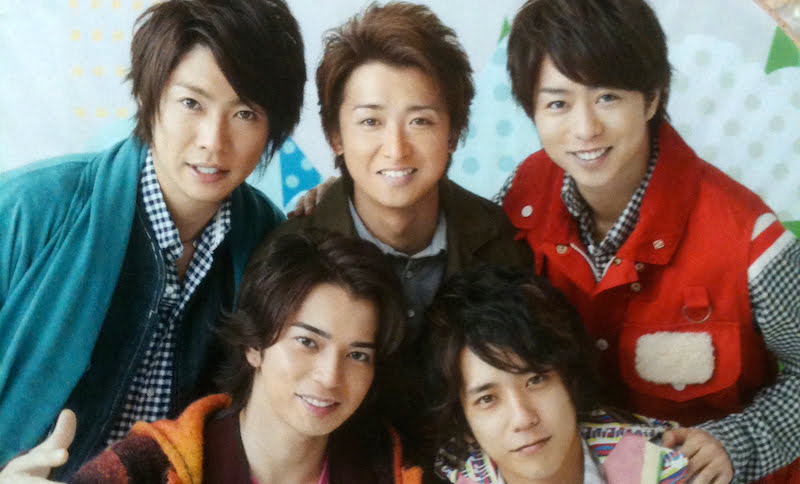 Facial recognition software will be used to prevent the touting of tickets for an upcoming tour by Japanese boyband Arashi.

Arashi, a popular ‘idol’ band who have released 14 studio albums since their formation by talent agency Johnny & Associates in 1999, will embark on the Japonism Show arena tour later this month. Primary tickets to the band’s shows are only released via a lottery system to members of their fan club, priced at less than ¥10,000 ($92), although they regularly fetch hundreds of thousands of yen (US$900+) on the secondary market, especially on Japanese resale site Ticket Camp.

Applicants for tickets for the Japonism Show will be required to submit a headshot with their application form, and their faces will then scanned as they enter the gig.

The move has elicited a mixed reaction from fans of the band. One fan in her 40s expressed regret that it will deprive non-fan club members of a chance to see Arashi, even at a cost of hundreds of dollars

The move by Johnny & Associates has elicited a mixed reaction from fans of the band, reports The Asahi Shimbun. While one 16-year-old told the paper she is “happy because the new rule will discourage ghost fan club members who use other people’s identities from entering the ticket lottery” – some fans game the system by using names of friends and family to gain multiple fan-club memberships – another fan in her 40s expressed regret that it will deprive non-fan club members of a chance to see Arashi (pictured), even at a cost of hundreds of dollars.