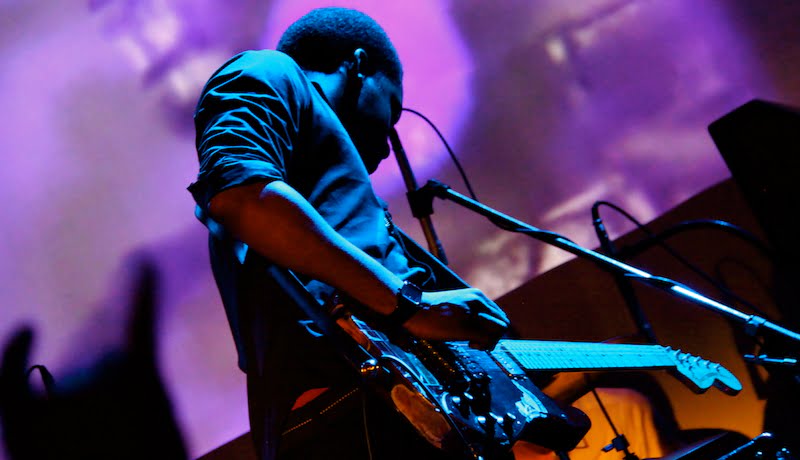 Famed New York venues the Bowery Ballroom and Mercury Lounge, booked by newly AEG Live-owned promoter The Bowery Presents, have been lured away from Live Nation’s Ticketmaster by an exclusive ticketing partnership with Ticketfly.

“Ticketfly has impressed me for many years,” says Michael Swier, who owns the clubs. “Their constant pursuit of identifying better ways to sell and purchase tickets is stunning, and their platform is incredibly user-friendly for my staff, as well as the fans. Plus, I love Ticketfly’s indie sensibility – it’s a great match for Bowery Ballroom and Mercury Lounge’s place in this world, and moving forward in tandem will be effortless.”

Ticketfly CEO Andrew Dreskin calls the deal “a great illustration of how the Pandora-Ticketfly combination is changing the live events landscape”. Ticketfly was bought by the internet radio/streaming giant for US$450 million in October.

Tickets to events at the two venues will now be pushed to Pandora listeners in the New York area who have expressed interest in acts scheduled to appear at the venues, and custom Bowery Ballroom and Mercury Lounge digital radio stations were launched on the service today.

Ticketfly added 48 new venues and promoters to its Canadian roster in January with the acquisition of ticketing system developer TicketBreak.