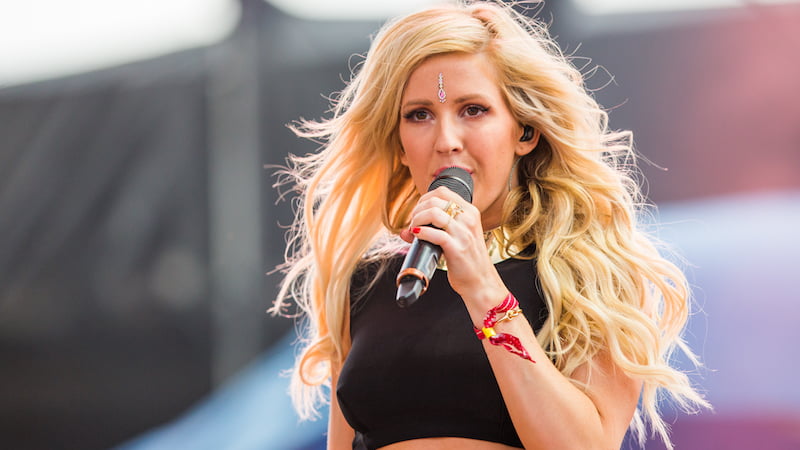 AEG Live is reportedly close to completing a deal to acquire a majority stake in independent New York promoter and venue operator The Bowery Presents.

The news, reported by Billboard, comes shortly after the purchase by Live Nation Entertainment of rival concert and festival promoter Founders Entertainment, further turning the New York/east coast region into a battleground between the two promotion conglomerates and depriving the US of two more independent operations in the space of less than a month.

AEG Live and Live Nation have long dominated the festival and, especially, touring markets, both in most of America and around the world, but have until recently had limited influence in New York.

This summer will be the first time both companies have staged major music festivals in the city: Live Nation’s Founders is the longtime promoter of Governors Ball, which will take place for the sixth time this year on Randalls Island in Manhattan with a line-up featuring The Strokes, Kanye West, The Killers, Beck, M83 and Haim, while AEG Live will host its own new festival, Panorama, also on Randalls Island – a move Founders Entertainment’s Tom Russell called “short-sighted and disappointing”.

The Bowery Presents, founded in 1993, owns or operates venues in New York City, Boston, Philadelphia, Atlanta and Maine and promotes shows in both American’s north and south, with a dedicated division, The Bowery South, covering the latter. Its concerts range from small and mid-size affairs to stadium-level shows: it will organise dates by Brand New and Modest Mouse, Ellie Goulding (pictured) and Adele at Madison Square Garden later in the year.