Talks by Burning Man, Sunburn, Boom Festival and The Windish Agency and performances by Perfectiming and Arjun Vagale marked a successful first outing for ADE in India 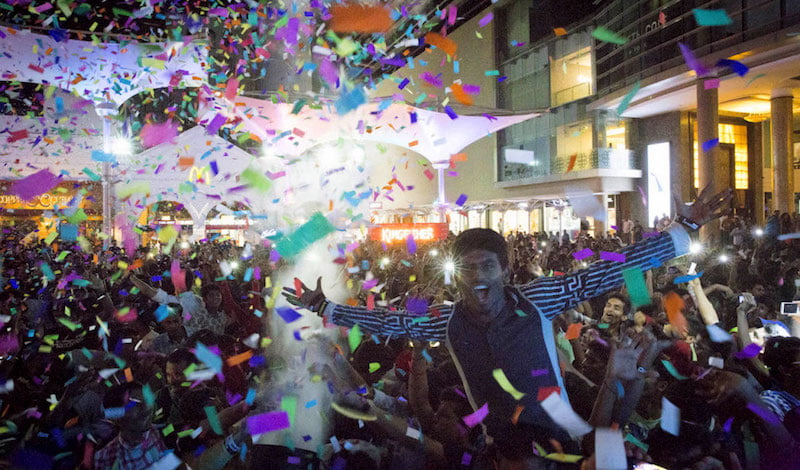 Over 8,000 people attended the inaugural ADE Global Sessions Mumbai from 7 to 10 April.

One of India’s first dance music conferences (but not the first: that honour goes to 2009’s Global Groove in Delhi), the event, held in the former Bombay, is Amsterdam Dance Event‘s second global spin-off, after three years of ADE Global Sessions in Aruba, which focused on the dance music market in the Latin American and Caribbean region.

Delegates discussed the state of the electronic music scene in in India and Asia, with speakers including representatives from Bookmyshow, Burning Man, Twitter, BMI, Percept Live, Universal Asia, Sunburn Festival, Boom Festival, The Windish Agency and Skrillex’s label, OWSLA, while Perfectiming, Arjun Vagale, Nucleya and Ankytrixx were among the performers in the evening.

Highlights of the day programme also included a visual presentation by VALIS Studios’ Peter Martin, who spoke on the future of entertainment, virtual reality, the advancement of technology and electronic music festivals in 2026; a keynote on dance music and social responsibility by Sunburn’s Shailendra Singh; and a tribute to electronic musician Charanjit Singh by OWSLA’s Blaise DeAngelo.

India is one of the fastest-growing markets for dance music, with tours by major international artists like Diplo, Major Lazer and Skrillex inspiring a thriving local scene.