2016 is most international PrimaveraPro ever

Bands from 11 countries, including new entrants Peru and South Korea, will play at the Barcelona showcase festival and industry conference in June 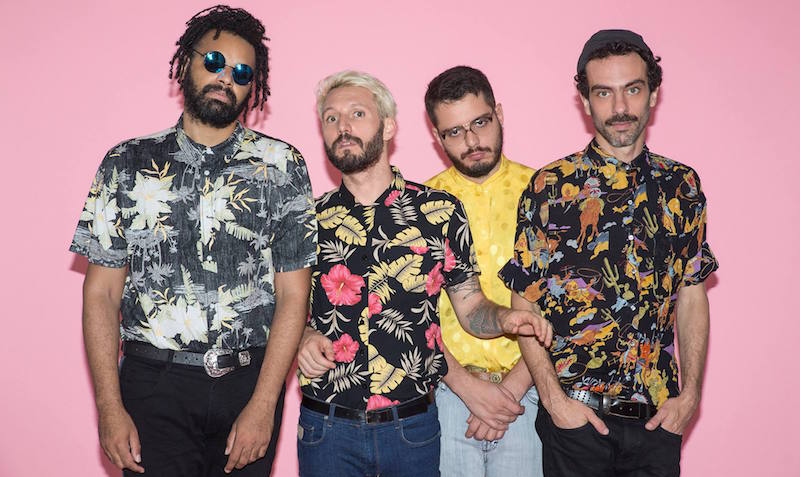 Brazilian act Aldo, The Band will perform at PrimaveraPro 2016

Almost 40 bands from six continents will play at PrimaveraPro 2016, the most international edition of the conference and showcase festival to date.

Eleven countries, including new entrants South Korea and Peru, will be represented at the seventh PrimaveraPro, which runs from 1 to 5 June, partially alongside the Primavera Sound music festival. All will present their “most exciting emerging acts”, says organiser Primavera Sound, “with the objective of establishing closer ties between the independent scenes of the [11] countries and boost[ing a] cultural exchange on a worldwide level”.

All PrimaveraPro performers – 37 as of this afternoon – will play both on the daytime stage in the Centre of Contemporary Culture of Barcelona (CCCB), which will be open to the general public, and on the NightPro stage in the Parc del Fòrum as part of Primavera Sound.

Notable among the performers will be a strong South American contingent, with contributions from from Brazil (via A Construtora Música e Cultura Chile and Balaclava Records), Chile (through IMI Chile) and Peru (via IMIP), while the Korean Culture Centre, based in Spain, will prove that K-pop isn’t all to come out of Korea, with three rock acts in the form of wedance, Dead Buttons and DTSQ.

PrimaveraPro 2016 takes place from 1 to 5 June and will attract over 3,000 music industry delegates to Barcelona for five days of networking, conferences, workshops, mentoring sessions, showcases and receptions.