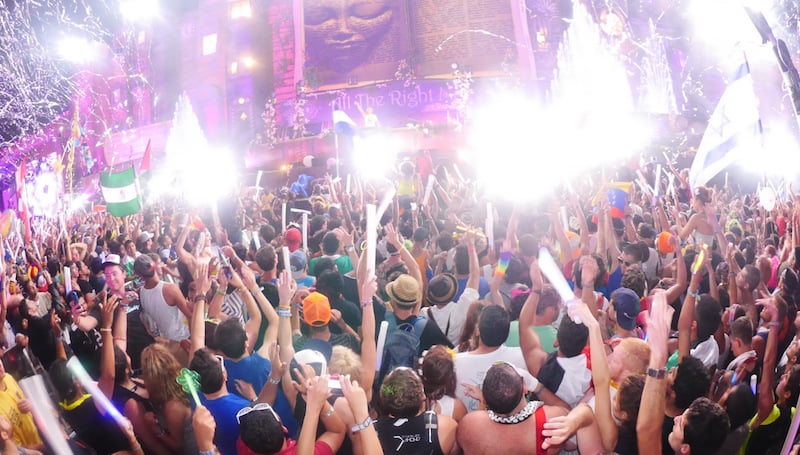 It’s official: TomorrowWorld 2016 is no more.

Tomorrowland spokeswoman Debbie Wilmsen said in early February that “in light of the present situation [SFX’s bankruptcy] no concrete plans have yet been made for 2016″, and now the festival has confirmed on its social media pages that it won’t return to Georgia’s Chattahoochee Hills for a fourth year.

Dear Friends, It’s with a heavy heart that we inform you, TomorrowWorld will not take place in 2016. https://t.co/gDQXbSibyI

The most recent festival (and, as it turns out, the last) ended with thousands of attendees left stranded overnight with no transportation or shelter after shuttle buses from the festival site, around 30 miles from Atlanta, were cancelled after heavy rain.