Stones to play free ‘Concert for Amity’ in Cuba

The gig, in Havana, will be the first open-air concert by a UK rock band in Cuba and come three days after Barack Obama's visit 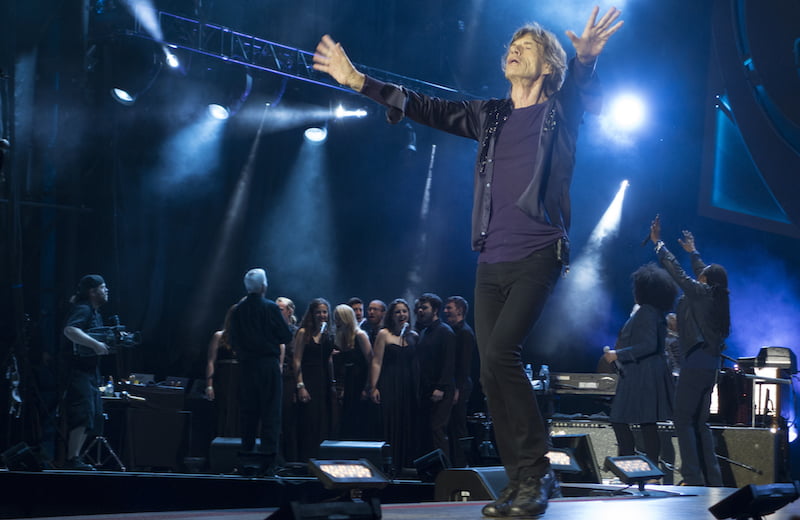 Confirming reports in the Cuban media last week, The Rolling Stones have announced they will perform a free concert in Havana on 25 March.

The ‘Concert for Amity’, which will be made into a concert film, will take place at the 64-acre (26ha) Ciudad Deportiva sports complex.

It will be the first open-air concert in Cuba by a British rock band.

“This show in Havana is going to be a landmark event for us and, we hope, for all our friends in Cuba too”

“We have performed in many special places during our long career,” said the Stones in a joint statement, “but this show in Havana is going to be a landmark event for us and, we hope, for all our friends in Cuba too.”

The show, promoted by AEG’s Concerts West and Musica Punto Zero, is the brainchild of Curaçao-based charity Fundashon Bon Intenshon.

It will be the final date of The Rolling Stones’ America Latina Olé tour, which is currently touring Latin America, and will come just three days after an historic visit to Cuba by US president Barack Obama. The Stones will play the 51,300-capacity Beira-Rio Stadium in Porto Alegre, Brazil, tonight.