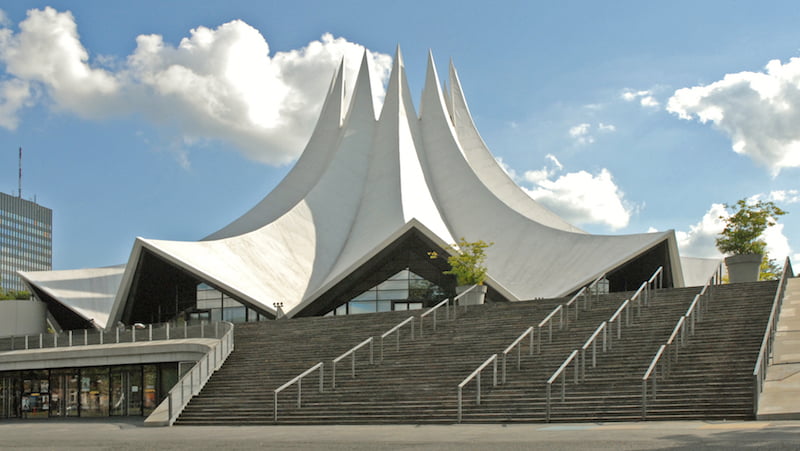 The 3,800-capacity Tempodrom events venue in Kreuzberg, Berlin, has announced positive annual results for 2015, welcoming more than 350,000 visitors to a total of 183 events throughout the year.

Live comedy was a particular growth – the Tempodrom hosted shows by Sascha Grammel, Volker Pispers, Paul Panzer and Bülent Ceylan last year – and corporate events remained strong, with a highlight being Samsung’s launch of the Gear S2 watch in September.

The Tempodrom hopes to continue this momentum and financial success into 2016: “We are very satisfied with the start to 2016,” says Karolin Gramsh, managing director of venue operator Tempodrom mbH & Co. KGA. “This year’s event calendar promises again a varied and exciting year.”

Shows by Iggy Pop, Sean Paul, Wilco, Runrig, Bonnie Tyler and AnnenMayKantereitand are among the upcoming musical highlights, while on the corporate side the Berlin leg of the NOAH Internet Conference will come to the Tempodrom in June.