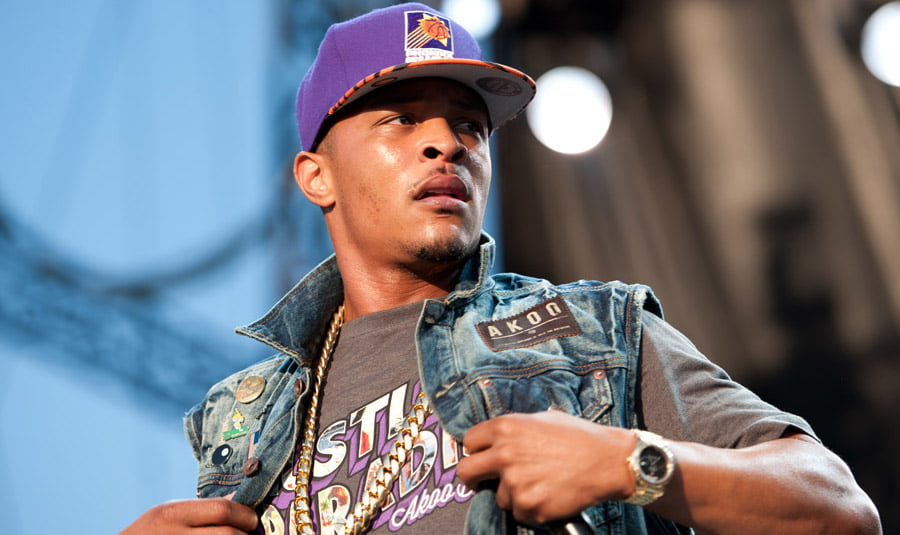 A political row is brewing in South Africa over plans by eThekwini Municipality to spend 3.7 million rand (US$241,800) promoting concerts by American rappers Nicki Minaj and TI.

Zwakele Mncwango, leader of the opposition Democratic Alliance (DA) in the province of KwaZulu-Natal, criticised the eThekwini Municipality Executive Council (Exco) for “wasteful expenditure, considering that we are facing tough economic times”, reports News24, expressing his disbelief that “they are willing to spend R3.7m on international artists when we face water restrictions” and asking: “How will Nicki Minaj benefit Durban?”

Bongiwe Mtshali, a councillor for the National Freedom Party (NFP), was equally critical. “The city is willing to spend money on international stars while people are protesting for service delivery,” he said. “It would have been better if the concert was going to benefit the youth, but this is just entertainment.”

“This is wasteful expenditure considering we are facing tough economic times. … How will Nicki Minaj benefit Durban?”

Durban, with a population of around 600,000 South Africa’s second-largest city, is currently facing the prospect of emergency water restrictions that will see the tap-water supply shut off for nine hours a day twice a week.

However, Phillip Sithole, head of Durban’s tourist board claims the city will benefit economically from the concerts. “The hotel occupancy is expected to be more than 80 per cent during the hosting of these events,” he said. “There will be hundreds of temporary jobs, related business opportunities and [an] economic spend of more than R30 million for both events.”