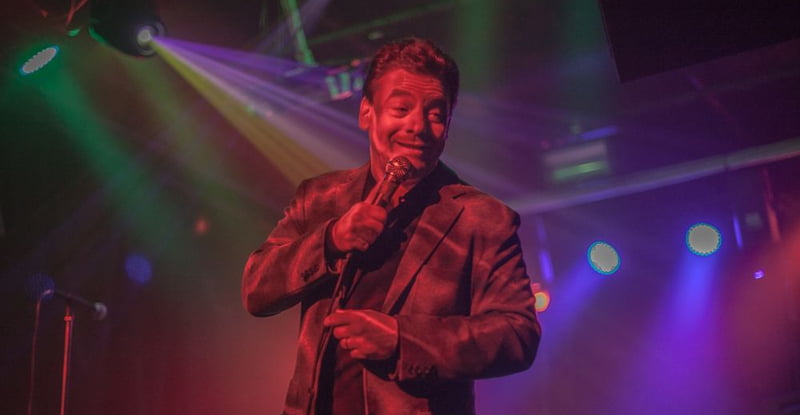 Songkick’s legal battle with live music conglomerate Live Nation is heating up, with the pre-sales specialist filing new papers in court, while LN’s Ticketmaster agrees a deal with Bandsintown – a direct Songkick rival.

Under terms of the deal, Bandsintown users will be able to buy tickets for shows through Ticketmaster within the Bandsintown app – a process that will make the ticket buying experience more seamless, according to the new partners. “By building on Ticketmaster’s new capabilities, we have dramatically improved the user experience, strengthening artists’ and promoters’ ability to sell out shows,” says Bandsintown CEO Fabrice Sergent.

Meanwhile, Songkick’s litigation against Live Nation has stepped up a gear, amid new accusations that the giant company has moved to further complicate and hinder Songkick’s business prospects since the original lawsuit was filed late last year. Reports in the Wall Street Journal disclose that Songkick’s new legal filing state that Live Nation has been demanding Songkick pays it what the corporation would have earned if the artist pre-sales had been processed by Ticketmaster.

It is understood that an initial court hearing is scheduled for April.