As the bankrupt promoter goes through a process of restructuring, it looks like download service Beatport will be the first subsidiary to go 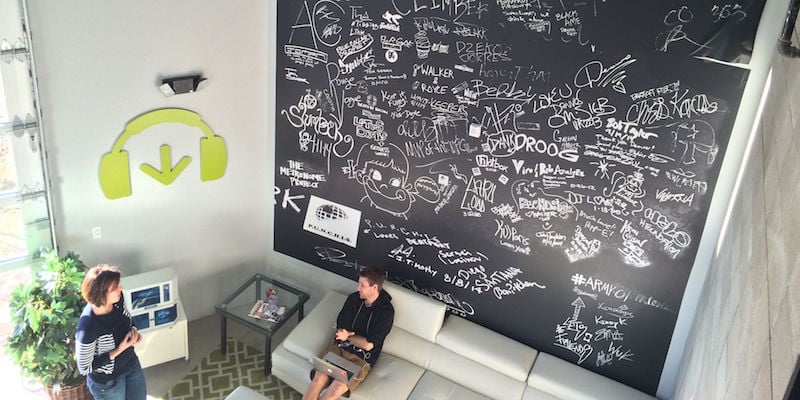 SFX Entertainment is auctioning off Beatport.

According to a motion filed in the Delaware bankruptcy court yesterday by Kurtzman Carson Consultants, “given SFX’s current financial condition, SFX cannot afford to make additional investments in Beatport as may be needed in the future, and therefore has decided to sell the Beatport assets”.

EDM promoter SFX, which filed for bankruptcy on 1 February, bought the digital music store for roughly US$50 million in February 2013.

“Given its current financial condition, SFX cannot afford to make additional investments in Beatport as may be needed in the future and therefore has decided to sell”

Interested buyers should present themselves for an auction at the offices of Greenberg Traurig LLP on Park Avenue in New York at 11am Eastern Time on 3 May, “or such other place as determined by the debtors”. (You’ll need a “good faith deposit” of $2m, or at least 10 per cent of the purchase price, up front.)

Over the weekend SFX requested permission from a judge to halt a lawsuit against its chairman and former CEO, Robert FX Sillerman, while it focuses on its post-bankruptcy restructuring.