The owner of the iconic Chalk Farm venue is planning a 2,500-capacity venue for emerging artists in the Docklands 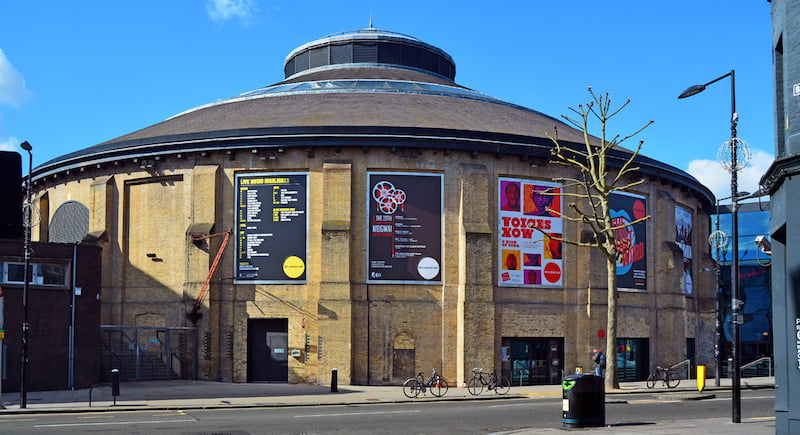 The Roundhouse Trust, the owner of the 3,300-capacity Roundhouse in Chalk Farm, north London, is in talks to open a second venue in a disused grain silo in the London Docklands.

As part of the plans the grade II-listed ‘silo D’, adjacent to the derelict Millennium Mills flour mill in Silvertown, would be converted into a cultural complex comprising a 2,500-seat auditorium, a studio, function rooms, a “creative space” for young people and an art gallery.

The music venue will be used to showcase emerging artists.

An anonymous source told the Evening Standard: “The idea is to create a Roundhouse East. At the moment east London has The O2 for huge established acts and lots of very small local venues, but nothing much in between.”

“At the moment east London has The O2 for huge established acts and lots of very small local venues, but nothing much in between”

According to the Standard, Roundhouse Trust will submit planning application “imminently”, with plans for the venue to open in 2018.

The Roundhouse, a former railway depot, became an arts venue in 1966 after the freehold was taken up by the then-new Greater London Council, and that year played host to the launch of underground paper International Times on 15 October 1966, with performers including The Pink Floyd and The Soft Machine (both of which had yet to shed the definite article).

In 1983 it was passed to Camden Borough Council, which closed it as a venue, and lay empty until 1996, when it was purchased for £6m by Torquil Norman’s the Norman Trust. A £27m renovation followed in 2006.