The Roots pull out of ‘#Bitchass’ Bowie tribute gigs

The Roots, Bilal and Kimbra won't be in New York for 'The Music of David Bowie' tonight or tomorrow because of a row over kit 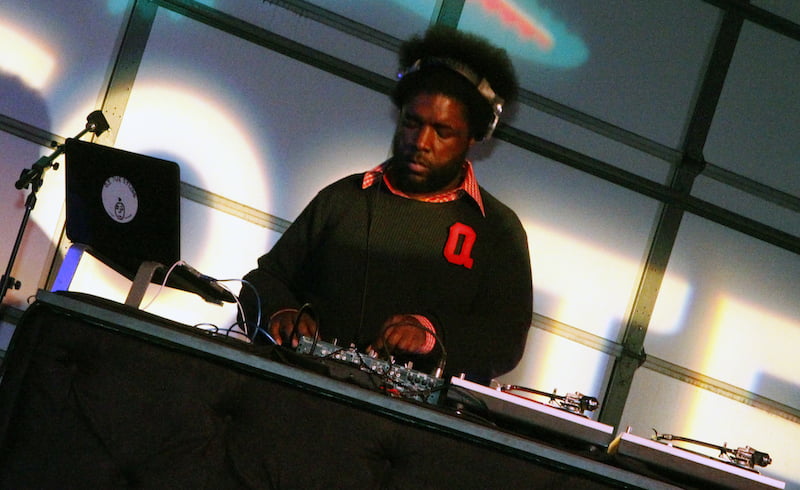 The Roots have pulled out of tonight and tomorrow’s David Bowie tribute concerts in New York after a dispute over equipment.

The Roots’ drummer and co-frontman Questlove announced on Instagram yesterday that his band, Bilal and Kimbra would no longer performing at tonight’s gig in Carnegie Hall and tomorrow’s in Radio City Music Hall because an unnamed musician had not allowed him to use their equipment. “I’ve never been so insecure or petty as to deny a fellow musician use of any of my equipment (or my band’s equipment – or resources or contacts or knowledge or anything) [and]  it angers me when the same courtesy is not reciprocated,” he wrote.

Mood. I've never been so insecure or petty as to deny a fellow musician use of ANY of my equipment (or my band's equipment—-or resources or contacts or knowledge or ANYTHING) it angers me when that same courtesy is not reciprocated. (Believe you me I was about to get #TomPetty or #PettyWap or #PetRockAndCLSmooth or #BlackPetty or however you wanna roll wit it)—keeping a level head and not being self destructive is a weak point I'm working on. But I'm also keeping it true: The Roots/Bilal/Kimbra (w/ Wendy Melvoin, DD Jackson & Ray Angry) pulled out of these Bowie gigs. We have patience. But we do NOT have patience for the #Bitchassness. Enjoy your precious equipment.

The Music of David Bowie concerts will feature performers including Pixies, Michael Stipe, Blondie, The Flaming Lips, Cyndi Lauper, Cat Power, Jakob Dylan and Robyn Hitchcock. Organiser Michael Dorf announced on Tuesday that the shows will be live-streamed over Skype for those unable to attend.