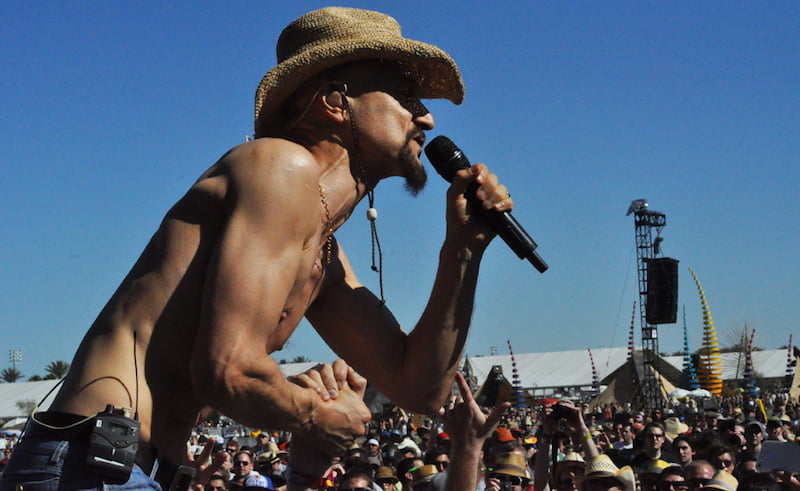 Glastonbury Festival organiser Emily Eavis has urged British, Irish and Commonwealth citizens who are attending the festival in June to register for a postal or proxy vote for the EU referendum.

Britain will go the polls on 23 June – the second day of Glastonbury – to vote on the question “Should the United Kingdom remain a member of the European Union or leave the European Union?”, and the Electoral Commission has already confirmed that it will not set up a polling station at the festival.

Eavis writes in The Guardian:

It’s strange to think that, on that Friday morning of this year’s Glastonbury, so many people will awake in these fields to discover the result of the referendum. Whichever way it goes, many thousands of those people will be very unhappy with the decision that the nation has made. But imagine how much worse they’ll feel if they realise they could have made a difference, yet didn’t make use of their vote.

IQ asked European live music professionals for their predictions on how the industry might look following ‘Brexit’, or Britain’s exit from the EU, earlier this month.

James were announced yesterday at the opening act for Glastonbury 2016.