Radiohead reveal ‘only headline shows for 2016’

The Thom Yorke-led alt-rockers will spend much of summer on the road, playing 13 concert dates as well as their festival commitments 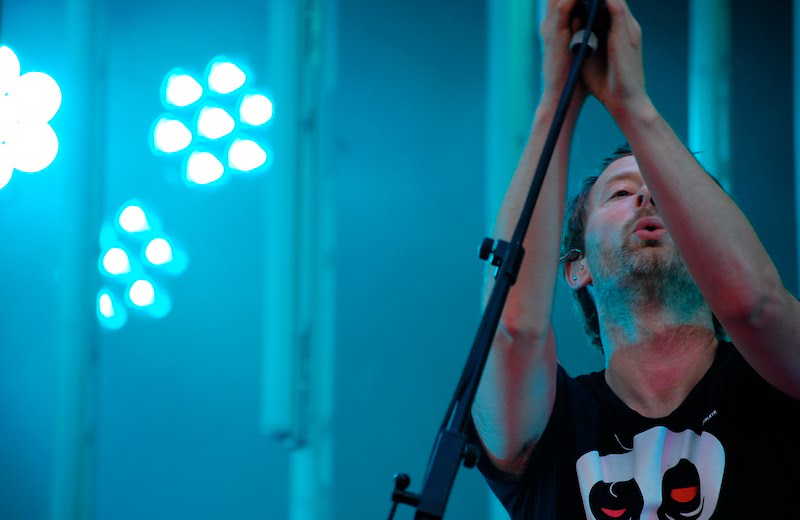 Radiohead have announced the dates for their first concert tour in four years.

The British alternative rock veterans will start in Europe, playing two shows at the Heineken Music Hall in Amsterdam on 20 and 21 May, two at Le Zénith arena in Paris on 23 and 24 May and three at the Roundhouse in London from 26 to 28 May.

June and the first half of July are all festivals – Les Nuits de Fourvière in Lyons, Primavera Sound, Secret Solstice in Reykjavik, Open Air St Gallen and Lisbon’s NOS Alive – with the tour continuing again on 26 and 27 July with two nights at Madison Square Garden.

A headline slot at Osheaga Music and Arts Festival in Montreal will be followed by two dates at Shrine Auditorium in Los Angeles on 4 and 8 August, with the tour ending late on 4 October after the second of two shows at Palacio de los Deportes in Mexico City. (More festival performances in between, at Summer Sonic in Japan and Lollapalooza Berlin.)

The shows in bold will be “all the headline shows that the band will play in 2016”, says Radiohead’s website.

Radiohead are widely expected to release their ninth album in the coming months. They last toured in 2012, in support of their eighth studio album, The King of Limbs.

Tickets for all Radiohead’s non-festival shows will go on sale at 9am this Friday (18 March).