Snap up concert.tickets, festival.tickets and the irresistible 888.tickets before they go the way of broadway.tickets! 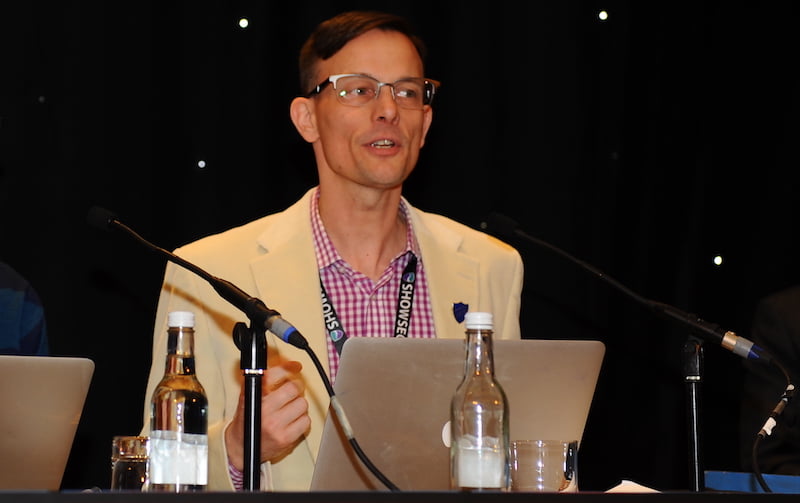 Around 30,000 pre-registered ‘premium’ .tickets web addresses – such as concert.tickets, cheap.tickets and 888.tickets – are available to buy as of today.

The 30,000 URLs include roughly 11,000 numerics (such as 1234.tickets), 4,000 geographics (such as newyork.tickets and london.tickets) and 3,000 generics (such as festival.tickets or airline.tickets), with the rest “evenly distributed between entertainment, transport, travel and sport”, and start from US$1,500. The addresses broadway.tickets and tube.tickets have already been sold to “industry leaders for significant six-figure sums”, says .tickets (pronounced “dot tickets”) owner Accent Media.

Gary Fisher, co-CEO of Accent Media, says: “This is the moment we have been waiting for, as we view premium names as the future engine of the .tickets brand. The generic category names present an enormous opportunity to the world’s innovators, as evidenced by recent substantial six-figure sales to blue-chip companies and entrepreneurs who plan to build pioneering businesses around the names.”

“Numeric domain names will be very popular in China, for example, while the US sports franchises have been quick to recognise the value of the sporting names”

Fellow co-CEO Steve Machin adds: “We have made premium names available with a relevance to each individual market. Numeric domain names will be very popular in China, for example, while the US sports franchises have been quick to recognise the value of the sporting names.”

Accent won the .tickets domain, which was put to an auction, in September 2014.

In January Accent unveiled plans to prevent ‘cybersquatting’ on .tickets URLs by non-ticketing-related websites. Anyone wanting to register a custom .tickets web address (ie iq-mag.tickets) is entered into a public database where anyone may lodge an objection – currently trying to register new-look.tickets, for example, is Paul Randall of the British high-street fashion chain of the same name.