The acquisitions of NoiseTrade and Set.fm by Benji Rogers' company will give PledgeMusic a userbase of more than three million 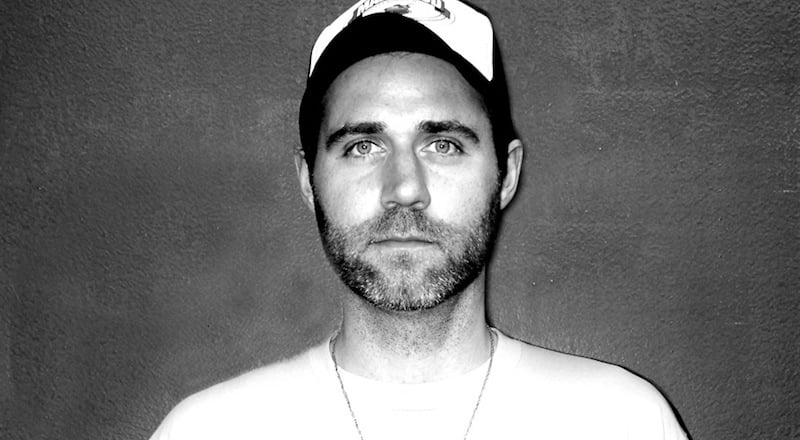 NoiseTrade is “a music platform built on generosity” on which artists and labels trade free music for fan data in the form of email addresses and postcodes, while Set.fm allows musicians to easily record and sell live recordings of gigs via an app which records as they play and instantly uploads to the Set.fm website.

The newly integrated company will, says PledgeMusic, will have more than three million users.

“In bringing our three companies together under a single roof we are building a unique platform that adaptively supports the full life cycle of recordings, tours and the constantly changing forms of artistic output,” says PledgeMusic founder and CEO Benji Rogers (pictured). “It is our shared belief that PledgeMusic now offers musicians at all stages of their careers the most robust home to bring their visions to life and reach their commercial objectives. Revaluing music for fans equals revenue for artists and the ecosystem we’ve created makes me more optimistic than ever about the future business of making music.”

“The PledgeMusic, Set.fm, and NoiseTrade platforms are cut from the same cloth,” said NoiseTrade founder and president Derek Webb. “We are all founded and run by artists and exist to empower musicians and facilitate meaningful connections between creators and their tribes. Aligning our massive combined reach around one vision represents the start of something unprecedented. The fuse has been lit on the reconstruction of the music business.”