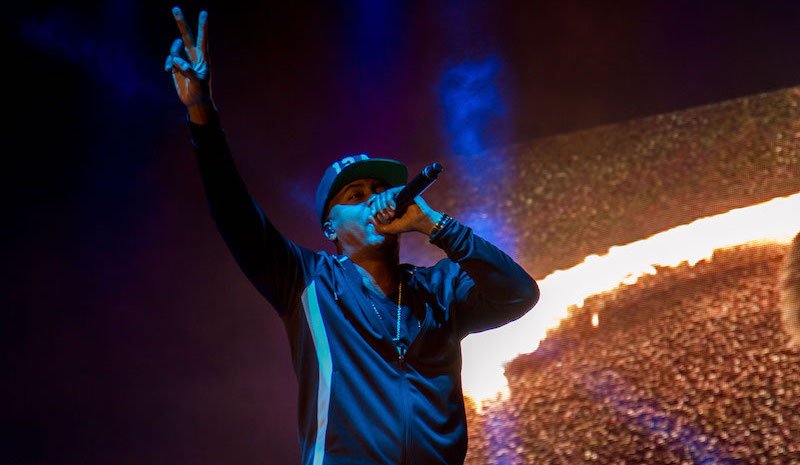 image © The Come Up Show

Bestival Toronto will move to a new location for its second outing this year.

The festival, the first international spin-off of the Rob da Bank-promoted event on the Isle of Wight, will take place in Woodbine Park on 11 and 12 June.

Last year’s inaugural Bestival Toronto, headlined by Florence + the Machine and Nas, was on the Toronto Islands. According to local website blogTO, “many complained about schlepping out to the islands, especially since some attendees had to wait in line for hours just to get on a ferry back to the mainland”.

“I still can’t believe how Toronto totally got what we’re all about straight off the bat, so I’m super-excited we’re heading back”

“Our first international Bestival jaunt last year in Toronto was one of the highlights of my festival career,”  said da Bank (Robert John Gorham to his mum) in a press release. “I still can’t believe how Toronto totally got what we’re all about straight off the bat, so I’m super-excited we’re heading back with a cracking new site, some incredible headliners and a stellar supporting cast to sprinkle our Bestival magic across the pond once again.

“A massive thanks to everyone in Toronto for supporting the cause, and we will make it a Bestival to remember!”