NEC takes a stand against touts with Twickets tie-up

NEC Group-owned The Ticket Factory is to direct its customers to 'fair-to-fan' ticket exchange Twickets, which allows sales for face value or less 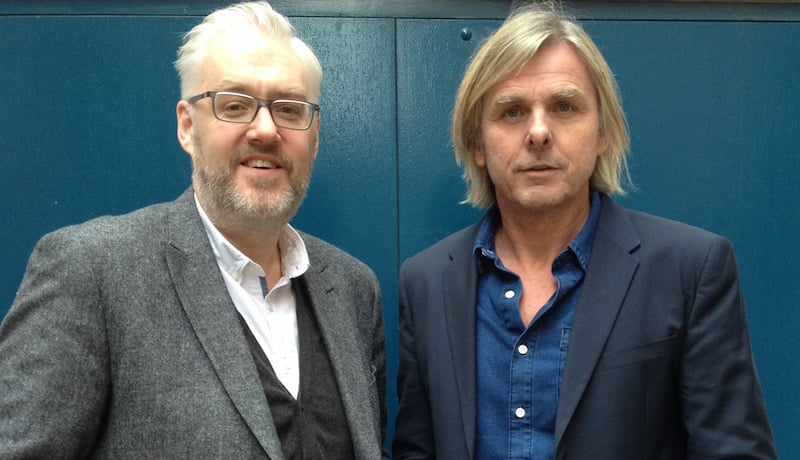 British ticket agency The Ticket Factory has formed a strategic partnership with Twickets, an ‘ethical’ reseller which allows fans to buy and sell concert tickets at face value or less.

As of 25 March The Ticket Factory (TTF) customers are directed to Twickets’ website for sold-out shows, and further integration – including allowing TTF customers to sell unwanted tickets through Twickets by simply relisting via their TTF account – is planned for a later date.

Ian McAndrew, CEO and founder of management company Wildlife Entertainment, says the partnership will “further enable genuine fans to see the artists they love without paying above face value for a ticket. It becomes increasingly frustrating when we see our fans being ripped off by ticket touts, [and] this partnership will continue the drive to ensure they are better protected.”

Stuart Cain, managing director of NEC Group-owned The Ticket Factory, says: “The faceless, online secondary market in its current form is hurting the industry. There’s a blurring of the lines between traditional agents with a growing interest in secondary sites and increasing noise about where these tickets are coming from in the first place. I’m all for an open market, but as things stand there’s only one loser in this – the live gig-goer – and they will only take this sort of abuse for so long before turning their back on the industry… and then where does it leave us? Live music can’t become the exclusive reserve of the fickle rich. Music should be wild and rebellious and open to all. It’s the stuff that memories are made of.

“Partnerships like this are the right move for anyone who cares about keeping the industry healthy and making live music open to everyone.”

While secondary ticketing operations remain a lucrative source of income for many – Ticketmaster, for example, experienced 12 per cent growth in 2015, with much of the increased revenue coming from ticket resale sites such as Seatwave, TicketsNow, TicketsExchange and Get Me In! – there remains plenty of opposition to what some see as exploitation of ordinary concertgoers: Only earlier this month Spanish promoter Doctor Music Concerts filed official complaints against Seatwave, Viagogo and a number of other secondary outlets, alleging that the sites are “harmful to the world of music”.