The meetings in Manchester, Leicester and Bristol will ensure Venues Day 2016 has a programme that 'represents what grassroots venues need to talk about' 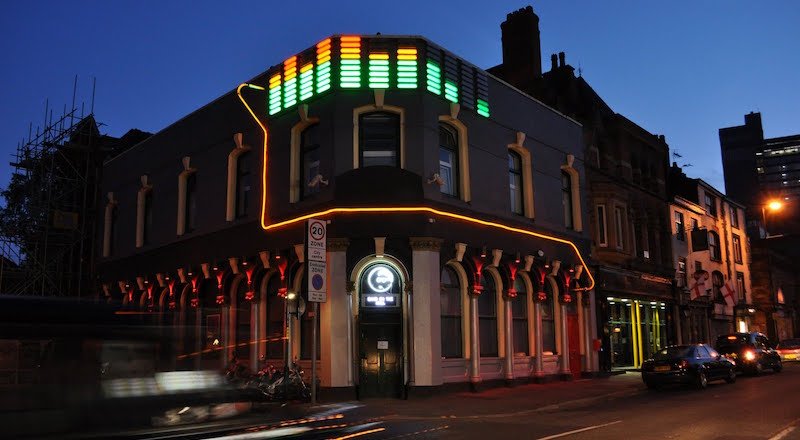 Band on the Wall in Manchester, which will host the first MVT regional gathering

The first, for the north of England, will be held at Band on the Wall in Manchester on Wednesday the sixth of April, with events for the Midlands, at The Cookie in Leicester, and the south, at The Exchange in Bristol, following on Wednesday 13 and Thursday 14 April, respectively.

The three new meet-ups will be delivered in partnership with UK Music and are supported by Arts Council England. Delegate passes will be free to regional grassroots music venues.

“With these new regional events we aim to ensure venues from across England are able to make their voices heard at national level,” says Music Venue Trust (MVT) founder and CEO Mark Davyd. “We want to make sure that Venues Day 2016 has a programme that really represents what grassroots music venues want and need to talk about, and to do that we are going to where they are to hear directly from them about local and regional issues.”

The third Venues Day will take place on 18 October at the Roundhouse in Camden.

Beverley Whitrick, Music Venue Trust’s strategic director, says: “It is important for us to demonstrate that we are a UK-wide organisation, so these three English regional meetings are the first part of a programme of MVT travelling around to talk to venues rather than expecting them to journey to London. We know that many of the challenges venues faced are common across the UK but we need to assess whether there are regional differences in priorities and concerns.”

She added that there are further meetings planned for Scotland Wales, “funding pending”.

Jo Dipple, the chief executive of UK Music, adds: “The pressures faced by music venues are the same all over the UK. They require nationwide action and publicity. Our recent report into the Bristol music economy showed that half of the venues surveyed said they were negatively affected by developmental, noise or planning issues. These Bristol venues support a music economy worth £123 million per annum.

“Getting conditions right to save all UK venues under threat and encourage them to flourish is a priority for UK Music. The knock-on effect for British music of leaving conditions to deteriorate does not bear thinking about. We must act, and we must act now.”

A full line up of panellists and partner organisations for the regional events will be announced shortly.