A record number of acts are performing in Albert Park this weekend, but the lack of any big international names has been criticised by some 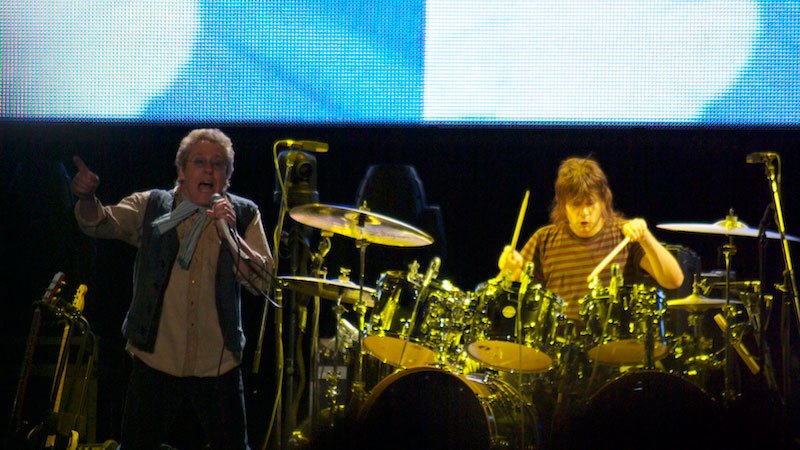 The grand prix’s website also directs F1 fans to a selection of Melbourne music venues to visit around the race, including the Prince Bandroom, the Cherry Bar, the Ding Dong Lounge and the Esplanade Hotel.

“Melburnians have a real passion for sport and music, so we’ve brought these two things together in a big way for the 2016 Formula 1 Rolex Australian Grand Prix,” says the corporation’s general manager for motorsport and entertainment, Craig Fletcher. “We predict fans will be tremendously happy with the comprehensive music offering and more importantly, the greater value for money with their event ticket.” (Four-day general admission tickets started at A$185, roughly US$141.)

“It is well and good to support Australian music, but how about another big international act to close the grand prix?”

The booking of only Australian acts, however, hasn’t gone down well with all race attendees. One, Steve Floyd, says: “It is well and good to support Australian music, but how about another big international act to close the grand prix? I will never forget the years when you had Kiss and The Who playing, [which was] a fantastic way to finish a great weekend.

“This should be the biggest motorsport event of the year, yet even V8 Supercars has bigger-name bands. Would love to see ZZ Top over here. They love their cars and always put on a great show.”

Jack Midotochi McBride echoes: “A few years ago you guys had Kiss; what happened? Can’t you get a big name act for such a prestige event?”

Sparky Sparkler (probably not his real name) adds: “It sort of sounds like you didn’t want to pay for a big name…”

The next race on the Formula 1 calendar, the Bahrain Grand Prix (31 March–3 April), will, by comparison, will host performances by international acts Avicii, Axwell Λ Ingrosso and Jimmy Cliff, as well as Moroccan Arabic-language singer Saad Lamjarred.

The Australian Grand Prix is contracted to remain at Albert Park until at least 2023. Lewis Hamilton enters the new Formula 1 season as world champion, having taken his third driver’s title in 2015.