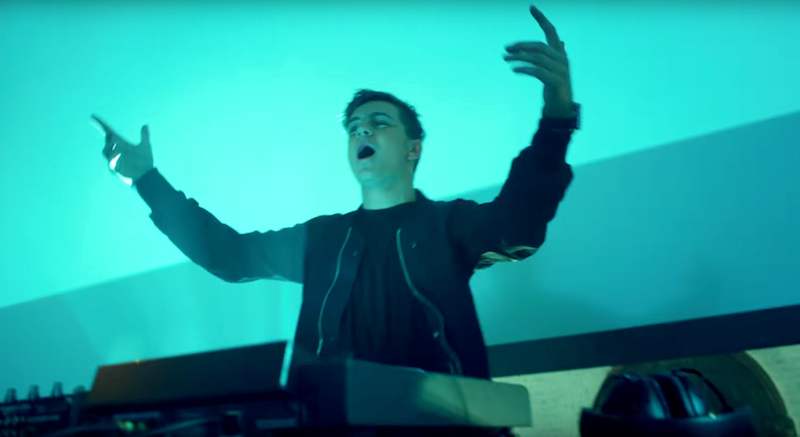 Martin Garrix, who closed the first day of Ultra festival in Miami on Friday (18 March), is no stranger to performing for large crowds, but a recent collaboration with 7Up (yes, the lemonade) saw the Dutch DJ play probably the most challenging concert of his career.

Music Lifts You Up: A Concert for the Deaf premiered at Ultra and showed the 19-year-old performing for a hearing-impaired crowd, many of whom had been deaf since birth, at a specially equipped venue featuring vibrating walls, floors and Subpac-like backpack systems and dynamic visuals reacting to the music.

“Motion, vibration, visual-wise… I got in this room and stepped on one of those vibrating platforms and played a note and I got scared. They gave me a backpack which vibrates the music, makes the vibrations stronger,” Garrix said of the venue to Rolling Stone. “For me, I [was] thinking about which songs I should play, which songs I love that have the lower frequency, which songs have drive in it.”

Garrix called it “one of the best shows I ever did”.

Watch a video from the concert below: