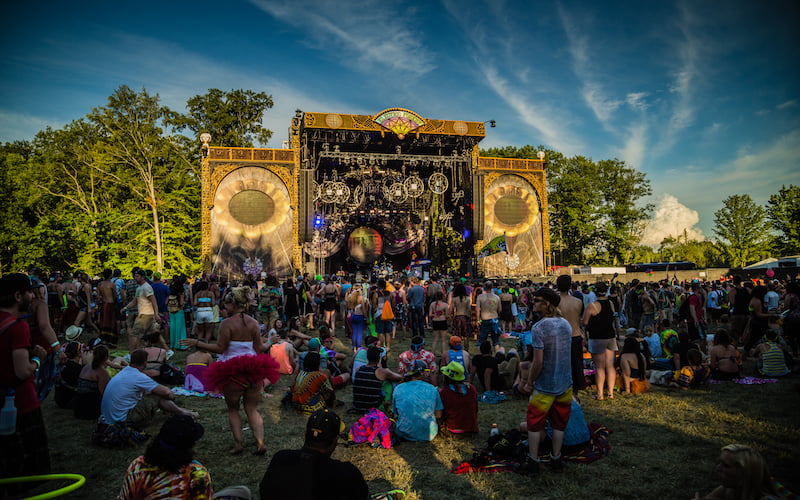 Colorado is to get its own major music festival.

Madison House Presents, the AEG Live-owned promoter behind the four-day Electric Forest festival in Rothbury, Michigan, will stage the as-yet-unnamed event on a 274ac ranch near the town of Buena Vista in Chaffee County from 4 to 7 August.

“Today is the start of something very special in Colorado, and we are excited to honour the approval we have received from the Chaffee County community,” Madison House president Jeremy Stein tells ThisSongisSick.com. “We aim for this festival to be a mighty source of Colorado pride. The setting is stunning, the music will be amazing and the art will inspire. At the festival’s core is a community seeking fun, exploration, and common ground. This is the inauguration of a magical summer celebration.”

Last year’s Electric Forest was headlined by an eclectic mix of artists including bluegrass-flavoured jam band The String Cheese Incident and EDM DJs Bassnectar, Flume and Skrillex, the first two of which are represented by Madison House’s booking agency.