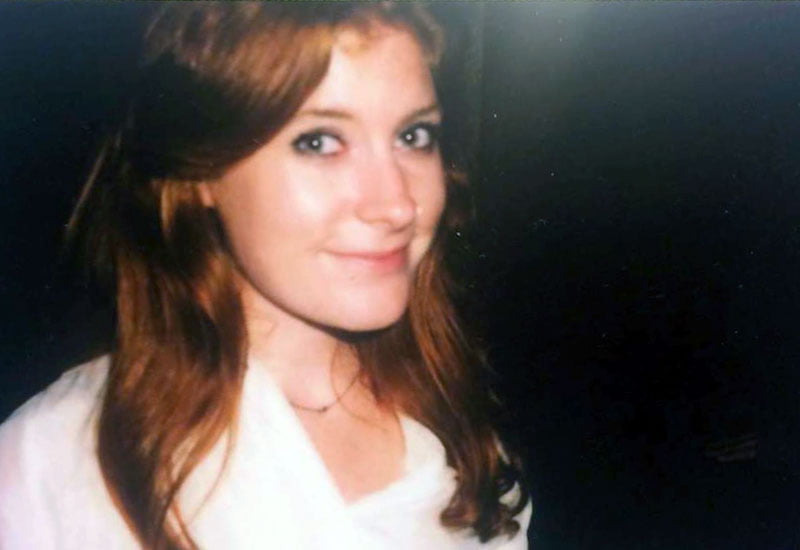 Kilimanjaro Live has announced the appointment of two new promoters.

Rhea Taylor joins from MAMA & Company, where she booked venues including The Barfly and Hoxton Square Bar & Kitchen and established a new club night, New Crush. She also books with Radio X (formerly Xfm) DJ John Kennedy on his X-Posure Live shows, and will be bringing in “new talent across genres from post-punk and garage rock to alt-pop and soul”.

Georgie Donnelly has six years’ experience as a promoter and producer of both stand-up shows and fringe events in the UK and comedy festivals around the world, and joins to develop Kili’s comedy and spoken-word roster.

2015 was DEAG-owned Kilimanjaro’s most successful year to date, passing a milestone £100m in sales since its founding in 2008.