British festivals with an attendance of under 15,000 can enter before 30 April for a chance to win £2,500 of wristbands, passes and lanyards 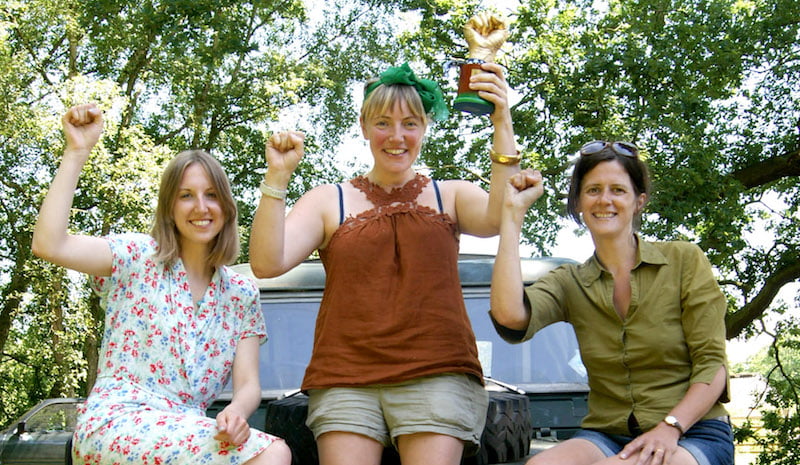 The Just So team with their 2015 bursary award

ID&C has launched its sixth annual Grass Roots Festival Bursary, which gives small and medium British music festivals the chance to win £2,500 worth of security wristbands, passes and lanyards.

More than 60 festivals applied for last year’s grant, which is open to any UK festival which has operated for eight years or less and has an overall attendance of 15,000 people or less. Last year’s winner was Wild Rumpus’s Just So Festival, whose director, Sarah Bird, says the bursary was “a real boost and has allowed us to grow the festival further”.

“Since launching the bursary in 2011 we’ve continued to have a positive response,” says ID&C director Matt Wilkey. “As a family-run company, we always look for ways to give back to the industries we work in. The small-to-medium festival market is more vibrant than ever and we’re excited to be offering the bursary for sixth year running.”

Since 2011 over 250 festivals have applied for the bursary, which is awarded to festivals that “engage and give back to their local community, strive towards green initiatives and pioneer new technologies and fan experiences”.

Entries close on 30 April, and the winner will be announced in the first week of May.