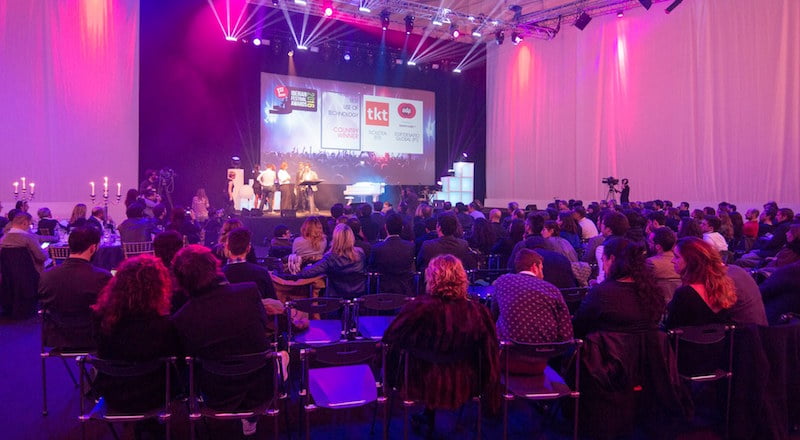 The awards were presented on Thursday 3 March at the Talkfest International Music Festivals Forum in Lisbon.

Each category included a winner from each country – one each for Spain (ES) and Portugal (PT) – from which was chosen an overall winner (highlighted in bold).

In addition, there was an ‘excellence award’ presented to Portuguese journalist Miguel Cadete, a writer for Blitz and Expresso.

The winning festivals were:

Best use of technology

Best hosting and reception (sponsored by We Have Ideas)