How historic was The Rolling Stones’ Cuba concert?

On Friday Jagger, Richards and co played Havana's Ciudad Deportiva in what is being widely reported as the first-ever concert in Cuba by a British rock band. But was it? 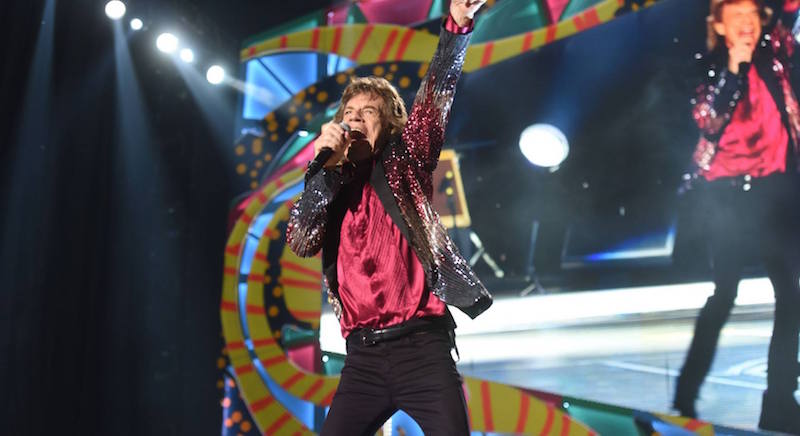 On Good Friday (25 March) The Rolling Stones wrapped up the America Latina Olé tour with their much-hyped Concert for Amity in the Cuban capital, Havana.

Kicking off with the familiar barre chords of ‘Jumpin’ Jack Flash’ and finishing with an encore of crowd-pleasing encore of ‘You Can’t Always Get What You Want’ and signature song ‘(I Can’t Get No) Satisfaction’, the free two-hour show – billed as the “first open-air concert in Cuba by a British rock band” – was reportedly witnessed by a crowd of 1.2 million people: 700,000 in the Ciudad Deportiva stadium and another 500,000 listening outside.

“We know that years back it was hard to hear our music in Cuba, but here we are playing”

Referring to the fact that Western rock and roll was once banned in the Caribbean island nation, Stones frontman Mick Jagger told the crowd: “We know that years back it was hard to hear our music in Cuba, but here we are playing. I also think the times are changing.”

Some have taken umbrage with the band’s self-proclaimed (or at least their-PR-people-proclaimed) role as harbingers of change in the slowly liberalising communist country, not least Welsh band Manic Street Preachers, who played Havana’s Karl Marx Theatre in 2001 for a crowd that included Cuban dictator Fidel Castro. A member of the band, known for their left-wing politics, tweeted sarcastically: “Had the strangest of dreams last night – I was playing a free gig in Havana, Cuba, at the Karl Marx Theatre 15 years ago!”

Had the strangest of dreams last night-I was playing a free gig in Havana,Cuba at the Karl Marx Theatre 15 years ago!!!!!!!!xxxxxxxxxxxxxxx

However, the clue is in the venue: the 8,000-capacity Karl Marx Theatre is, as the name suggests, a theatre, and thus far from “open-air”, so while the Stones weren’t the first Britons to play in Castro’s Cuba, they were at least the first to do it outside.

Other Western musicians who have played Cuba since the revolution in 1959 and the imposition of the US embargo include Billy Joel, Stephen Stills, Kris Kristofferson, Rita Coolidge and Weather Report (all in 1978, at the Havana Jam festival), Dizzy Gillespie (in 1985), Rick Wakeman, Audioslave (both in 2005) and Major Lazer (earlier this month).