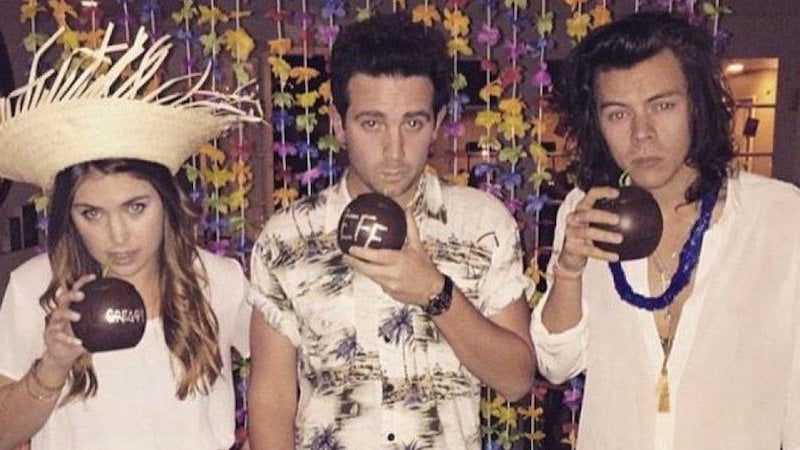 Bruce and Azoff had previously worked together on clients including Meghan Trainor and Lukas Graham.

Azoff, the son of veteran agent and manager Irving Azoff, had been at CAA since 2012, when he joined from his father’s firm, Front Line Management.